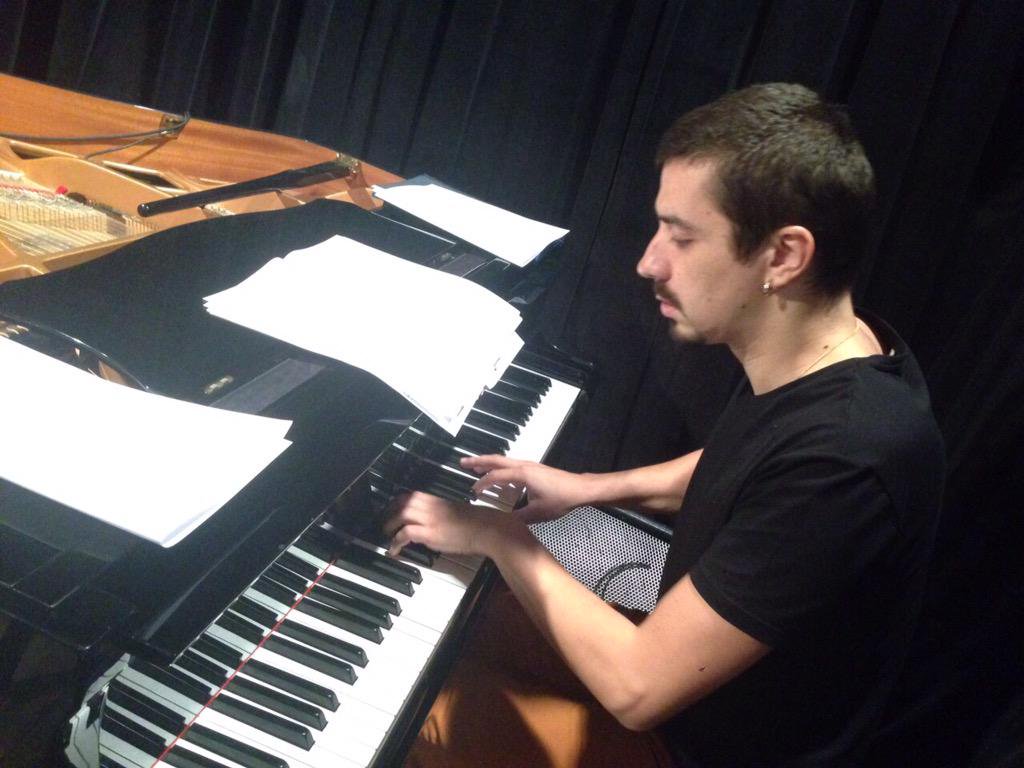 Saint Benoît French High School, one of the most established education institutions in Turkey, prepares to host the Jef Giansily Quintet concert.

Saint Benoît French High School has been a patron of the arts since its foundation, and it will host the band which consists of Jef Giansily, Hermon Mehari, Pierre Bernier, Matthew Hall and Darrel Green on the 7th od December 2017, Thursday, in its Silüet Hall.

Born in Paris in 1980, Jean-François “Jef” Giansily is a French pianist who currently resides in Istanbul. Giansily has played with various bands and participates in some of the most prominent international jazz festivals around the world. He has worked and recorded with Ferit Odman, Kağan Yıldız, Sarp Maden, Sibel Köse and many others in Istanbul. His music is dynamic, but also embodies various different tempos while lyrical elements make up its core. 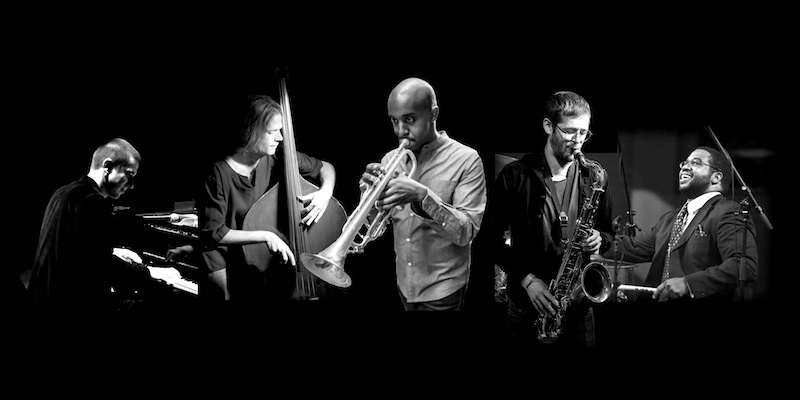 The members of the band, who are some of the best musicians in New York and Paris, came together to interpret the pianist’s works for this project. Young musician Hermon Mehari is one of the most well-known trumpet players in his generation. Drummer Darrell Green has worked with musicians such as Pharoah Sanders, Wallace Roney and Cassandra Wilson during his 20 years in the music business. Pierre Bernier performs with PinocchioO and Morvan/Govin/Bernier Trio, which are some of the most popular shows in France. Matthew Hall, who lives in Istanbul, has worked with Jimmy Cobb, Justin Kauflin, Matt Wilson and Alan Parker. He also plays with various bands in Istanbul.

Do not miss out on this valuable musical experience.

Saint Benoît French High School has been a patron of the arts since its foundation and renovated its theatre hall in 2016. Our new hall, called ‘Silüet’, has been renovated with professional sound and light systems in order to be able to host important concerts and theatre plays. Silüet Hall has hosted popular concerts like those of Canan Anderson, FisFüz, Jehan Barbur and Mercan Dede since 2016, and it will continue to open its doors to Turkish and international artists alike in the future.

Saint Benoît High School has been serving its educational purpose with the mission of emphasising humane values since 1783.

The High School has been loyal to its quality and privileged identity for the past 235 years, aiming to give the best education possible to the Turkish youth. It has embraced an approach that aims to put its students in the centre of educational projects. The foundation for its project lies in the goal of raising successful individuals both in humane and professional senses of the word.