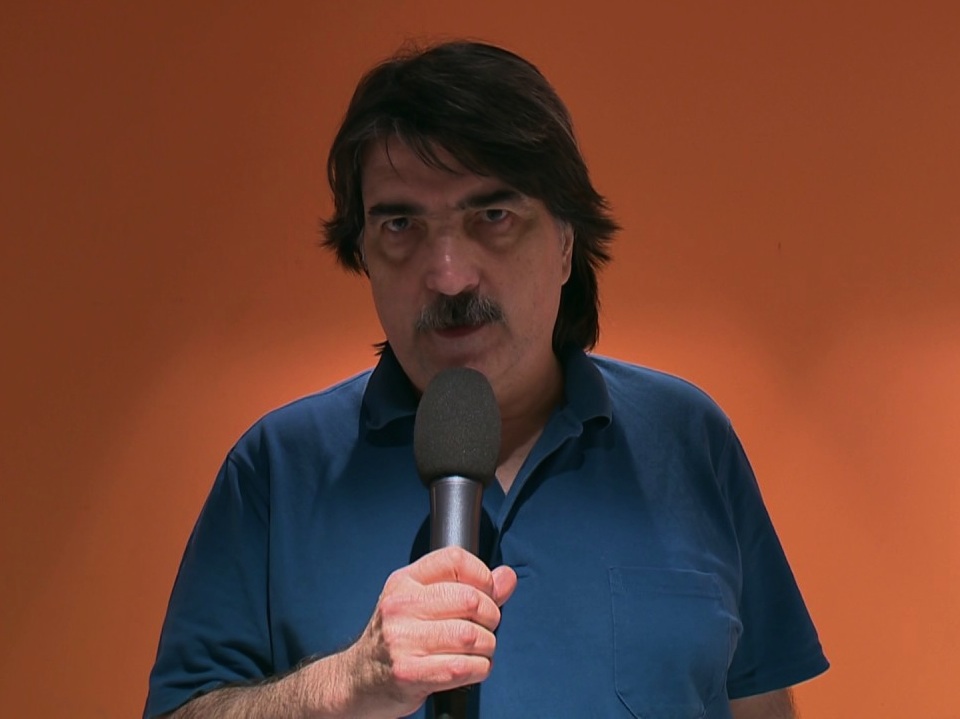 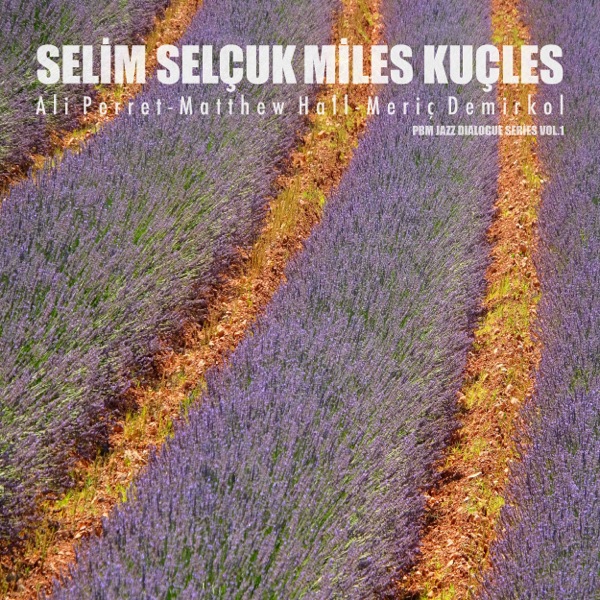 I saw it in a video once: A family in Russia threw their baby into an icy lake right after birth in order to acclimate him to the crazy Russian cold and that sweet little child started to swim like an adult penguin after a short struggle. Little Selim’s story is similar to this in a sense that he was thrown into a sea of notes after his birth: Selim carries the responsibility of the “Selçuk” last name as he starts taking piano lessons from Jirayr Arslanyan, one of the most esteemed musicians in the country, at the age of 4. He continues taking these lessons and steps onto the dusty stages by playing in his brother Timur’s school orchestra. He climbs up the ladder quickly and writes scores for theater plays and works with ‘İstanbul Gelişim’ Orchestra. Selim learns Turkish Music techniques as Kani Karaca’s student at Turkish Music State Conservatory and decides to learn more about jazz, a “forbidden” genre that is so fundamentally looked down upon at the conservatory that he never looks back after leaving for the States. He continues his education at Brooklyn Music Conservatory between 1979-1981. He returns to Turkey in 1983 and continues taking bites out of this ‘forbidden apple’. His love for Coltrane should have won at the end, because he opens “Naima Jazz Club” between 1989-1992 and manages it. I wish I could have lived in those beautiful and special years and enjoy the great music made there even if only as a listener myself…

Time for a second journey comes in 1992 and he stays even longer, about 10 years, and improves himself and his approach to jazz. He plays at Birdland, Village Vanguard, Downtime and at all the well known clubs, stages and festivals…

However, there is one fundamental truth that stays unchanged: We know him as “Münir Nurettin Selçuk’s young son Selim Selçuk”. He honored his father’s legacy with an original project called “My Father’s Songs” in the previous years and aims to introduce Münir Nurettin Selçuk’s music to newer generations through rearranging with an emphasis on the piano and percussion.

Selim Selçuk keeps his first musical love close to his heart for many years despite this busy schedule. However, it is an entirely different experience to let those things free and present them to his audiences and share the joy that they bring with others! 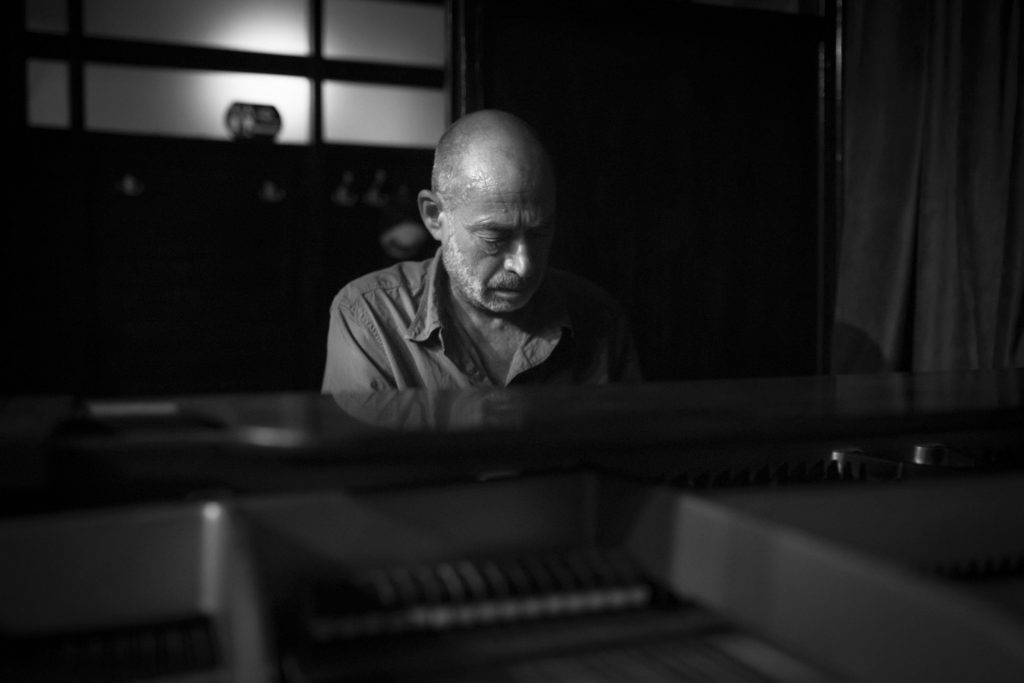 Selim Selçuk brings these feelings and thoughts together and presents all the things he devised in his head in their purest form through PB Music label: Miles Kuçles”…

Yes, you might hesitate for a second or two upon hearing the title. It does make one wonder “What does it mean?” But I understood that I have to look at this from a different angle when I remembered pieces called “Selim” and “Sivad” in Miles Davis’s “Live Evil” album.

Hakan Kurşun produced “Miles Kuçles”, and Selim Selçuk is accompanied by Ali Perret on the piano, Meriç Demirkol on the saxophone and Matthew Hall on the double bass. I know Ali Perret, whose “DU.DU” project has been attracting attention since the past two years, from his Bilgi Music and Pannonica years and Meriç Demirkol through his work in the “Burak Kaya Quartet – Songs for Cango” album. I think their harmony in “Jimi” is worth paying close attention to. Even though Matt does take the lead for a few seconds during this piece, Perret and Demirkol’s interaction here is almost like a lesson. “God Bless the Funk” is a dynamic and funky piece and “Nefes Nefese” (both versions are included in the album) winks subtly at free jazz on occasion. The musicians reach their musical peak in both these pieces and show the audience how this music should be performed. “Lale Mesafe” gives a sweet taste of Coltrane right off from the start.

“Ölüm” is my personal favorite in this album. I can easily say that this is a very special piece that embodies all sorts of emotions including those related to death (Ölüm means ‘death’). A lot of questions come to mind while I am writing these words down and and this piece makes me question what to do about these problems. 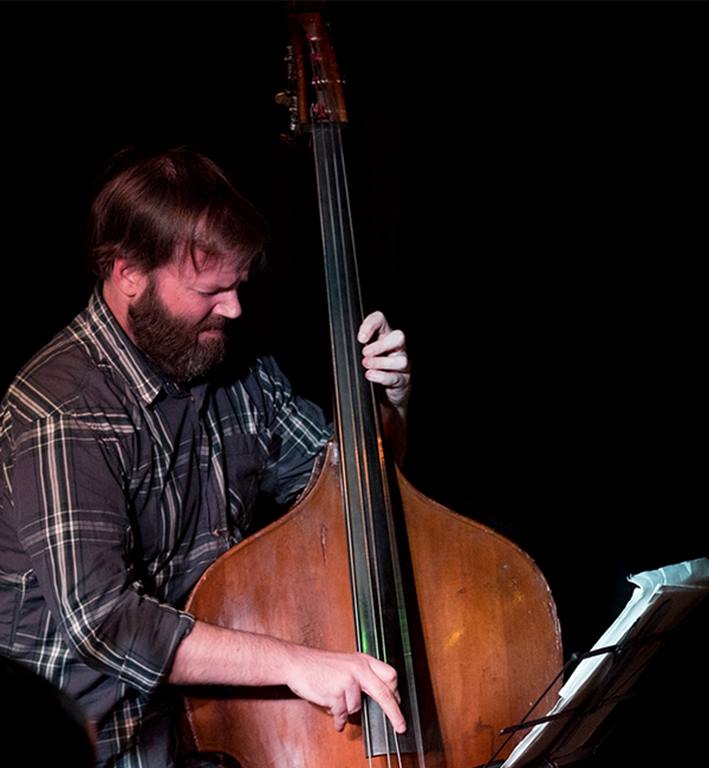 PB Müzik, lead by Hakan Kurşun, is a company with ideas. Their “PBM Jazz Dialogue Series” is one of their biggest contributions to jazz with the constantly increasing attention received from the listeners. They are done with their preparations and have presented us with the first album in the series. The second album is Bora Çeliker’s “Ters Yüz” which was released a couple of weeks ago. Here is a small secret: Great things are on the way! I suggest that you follow PB Music closely to hear about the LP release of “Miles Kuçles”.

Selim Selçuk filled his album Miles Kuçles with great compositions, a lot of improvization, a solid band of musicians and music in its purest form. I suggest that you listen to this album right away without losing any time.