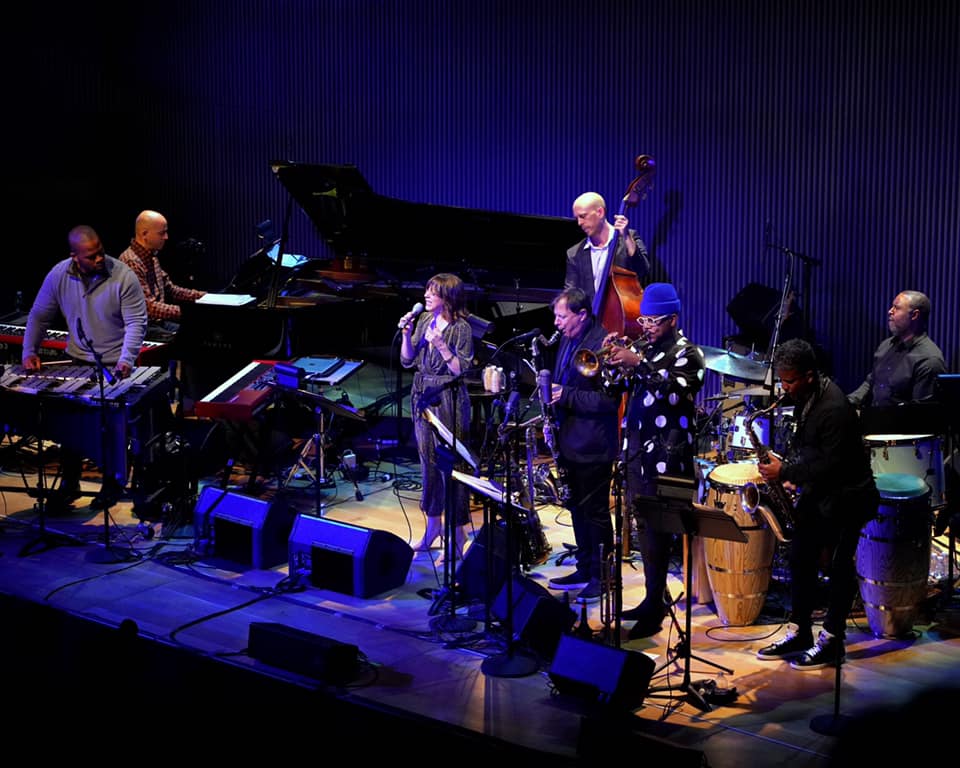 SFJAZZ Collective is a non-profit jazz organization that is active in the Bay Area of San Francisco and its surroundings. Its main areas of activity are regularly organized concerts, workshops and support it provides to the musicians. SFJAZZ had to close down for 19 months due to the pandemic and focused on online concerts and campaigning for donations. The funds created through these have now exceeded a million dollars and the majority of these funds are spent on musicians. 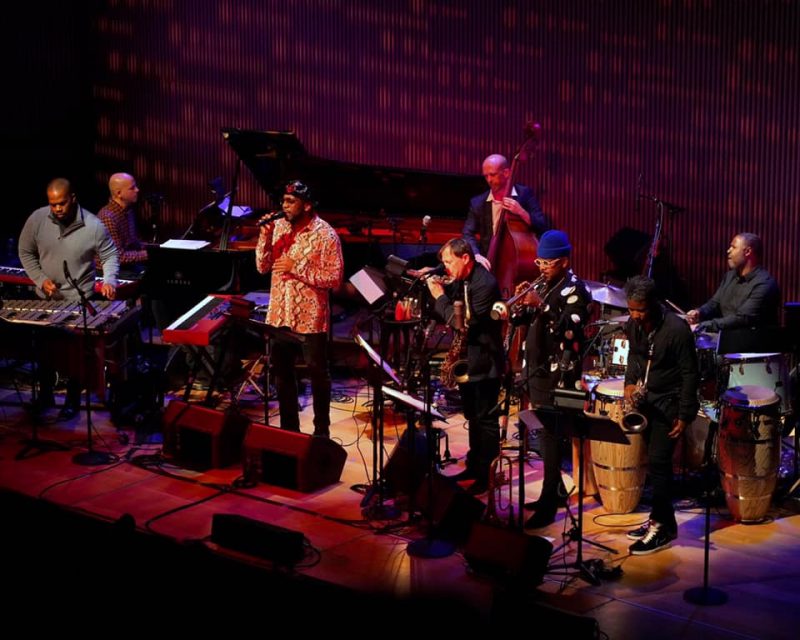 Saxophonist Chris Potter has been the artistic director of SFJAZZ Collective for a while. The organization has hosted many prominent guest musicians so far, but Potter’s position was bestowed upon another musician 18 years ago. SFJAZZ Collective brought together an impressive group of artists. These include Potter as well as Etienne Charles on the trumpet, David Sánchez on tenor saxophone, Californian vocalists Martin Luther McCoy and Gretchen Parlato, one of the oldest members of the Collective, Edward Simon on the clavier and piano, Warren Wolf on the vibraphone and the clavier, Matt Brewer on the bass and Kendrick Scott on the drums. Their aim is to follow the mission of SFJAZZ Collective, write arrangements for beloved pieces and create new compositions. The extraordinary situation we experienced in the past 1.5 years and social problems in the USA have been designated as their two main themes. The initial result of this work was a series of concerts that took place between 29-31 October; I watched the final concert on the last day. The musicians took turns to introduce the pieces and shared their feelings with the audience on occasion. 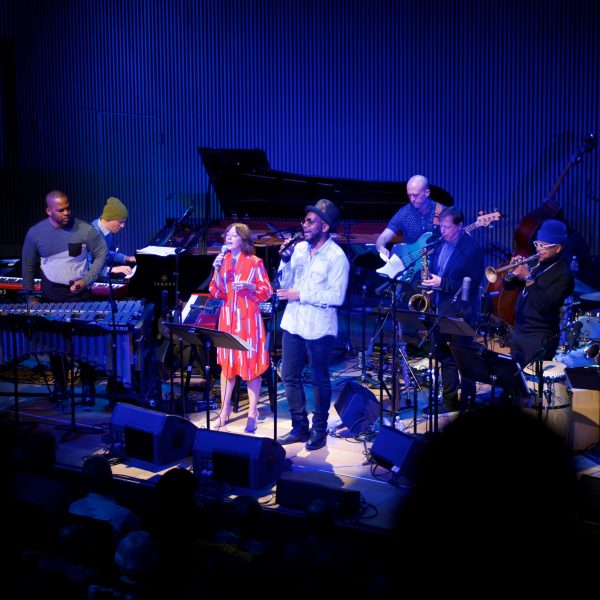 The opening piece was Lift Every Voice and Sing, followed by Chris Potter’s composition Vicissitudes. The solos in this part were performed by Edward Simon, Chris Potter and Warren Wolf. The concert continued with Throw It Away by Abbey Lincoln, who was described as a great storyteller by Gretchen Parlato. The following piece was 8:46, written by Ed Simon in the memory of Geroge Floyd, who was tragically killed last year. Those who followed the events in the USA will remember this name right away. 8:46 is the amount of time Floyd was held on the floor and is a symbol of violence perpetuated against black Americans. The collective then played Marvin Gaye’s famous What’s Going On with Martin Luther McCoy’s interpretation. Saxophone player David Sánchez chose Ay Bendito from Cultural Survival album for the program. Sánchez and Potter’s partitions were the greatest parts of the concert. Matt Brewer’s The Sower and Gretchen Parlato’s All There Inside, written during the pandemic, were among the pieces performed. Parlato mentioned that she was able to look inwards during the pandemic like everyone else, emphasizing that she wrote the piece with gratitude, love and compassion. I particularly enjoyed Warren Wolf’ performance and his composition titled Unity was interesting. The collective received a standing ovation at the end of the concert; this was like a stance for respect and purification.

Jazz has taken many shapes until today; it was sometimes the sound of entertainment, and the cry for rebellion on other occasions. It never let its roots go but it opened a great door to world cultures at the same time. The concert, which I listened to in Miner Auditorium, reminded me that jazz evolved in a way that it can be even listened to as chamber music. The atmosphere created by the concert’s theme might have played a role in my feelings… SFJazz Collective’s projects will span into 2022 with the works of Adam Rogers, Craig Taborn and Eric Harland. If everything goes according to plan, they will give concerts and record a new album in March. There is also a tour planned for the spring of next year. Please follow them for their upcoming events.