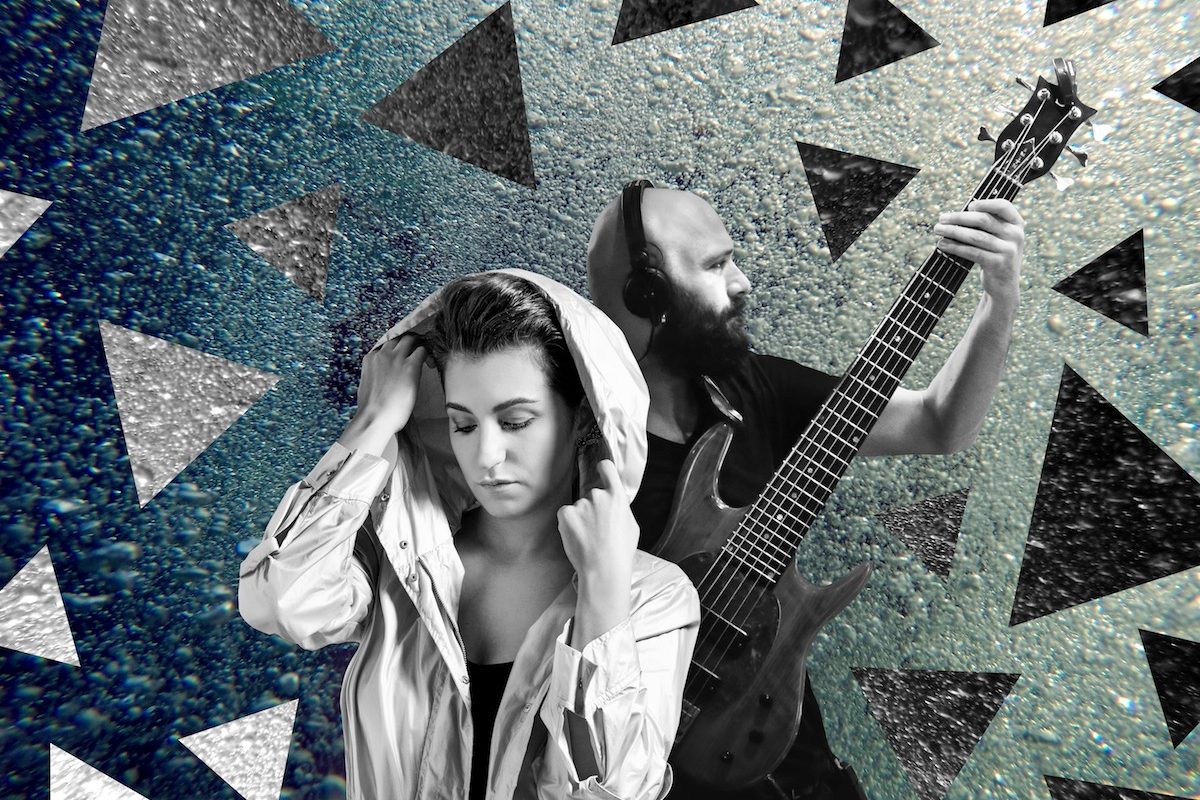 We have been waiting for the news since she started recording her first EP “Uykuda Bir Bulut” which was released by Kabak & Lin. Her duo project with bassist Şentürk Öztaş, “Songs From a Breeze”, is now out as if we have only taken a short advertising break in the midst of a radio program. Kabak & Lin released the video trailer for the album last year, winking at us, and “Origin 134” was the first piece from this project we heard on Ozan Musluoğlu’s great jazz program on TRT Radio, “Caz Saati”. Deniz and Şentürk performed their project at Nardis and Mitanni during March-June, and shot a warm, home-style video clip for “Moody’s Mood For Love”, a piece written by Eddie Jefferson who was influenced by an improvised solo of the famous sax player James Moody. 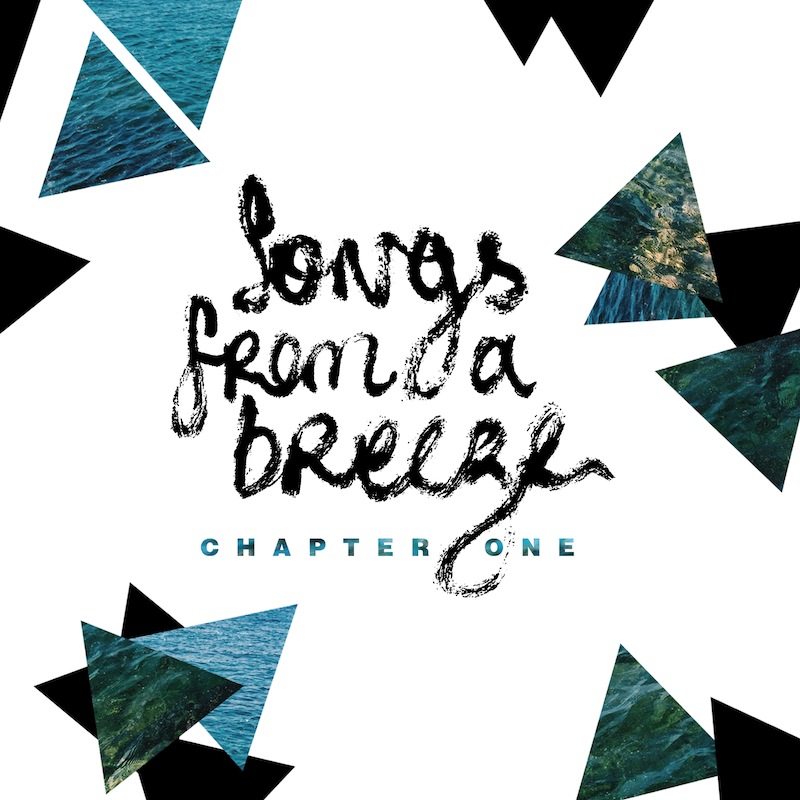 I have always followed and loved jazz duos and suggested others to enjoy them as well. It is especially interesting when two legendary musicians come together for a project and I keep these albums next to my other favorites on my shelf. Some great examples to this are “Charlie Haden/Jim Hall”, recorded at Montreal International Jazz Festival and released by Impulse!, Stan Getz and Kenny Barron’s masterpiece “People Time”, Cæcilie Norby & Lars Danielsson’s ACT album “Just the Two of Us”. After listening to “Something Tells Me”, “Don’t I” and “Loop” from “Chapter One”(released by Kabak & Lin), which is the first instalment of the “Songs From a Breeze” project, and after sharing the depth of their love and passion for music, I can wholeheartedly say that Deniz and Şentürk’s album has just as much potential to be a great one, just like those by Tony Bennett & Bill Evans. They will surely receive the attention they so deserve in a short amount of time. “Cheer”, “Grass Field”, “Studio” and “Tense” are the other successful pieces that are worth paying attention to in the album. Jazz musicians I have mentioned above look at the world of jazz through their own windows with their albums, and it is evident that Deniz and Şentürk follow them closely on this path and enchant the listener with their harmony.
Deniz and Şentürk made a great album, and created a memorable sound. They are living examples to how people can agree on the fact that different things are better and more special. They are worth following closely, since they will be giving many concerts for us jazz lovers in the upcoming dates. So, here are some fresh news for you: If everything goes according to plan, their album launch concert will be at IKSV on the 17th of January.

Songs From A Breeze – “Chapter One”

The album is available on digital platforms since the 23rd of December, and it will only be available in the digital format.

Maybe “Chapter Two” will be following its predecessor soon enough, what do you think?