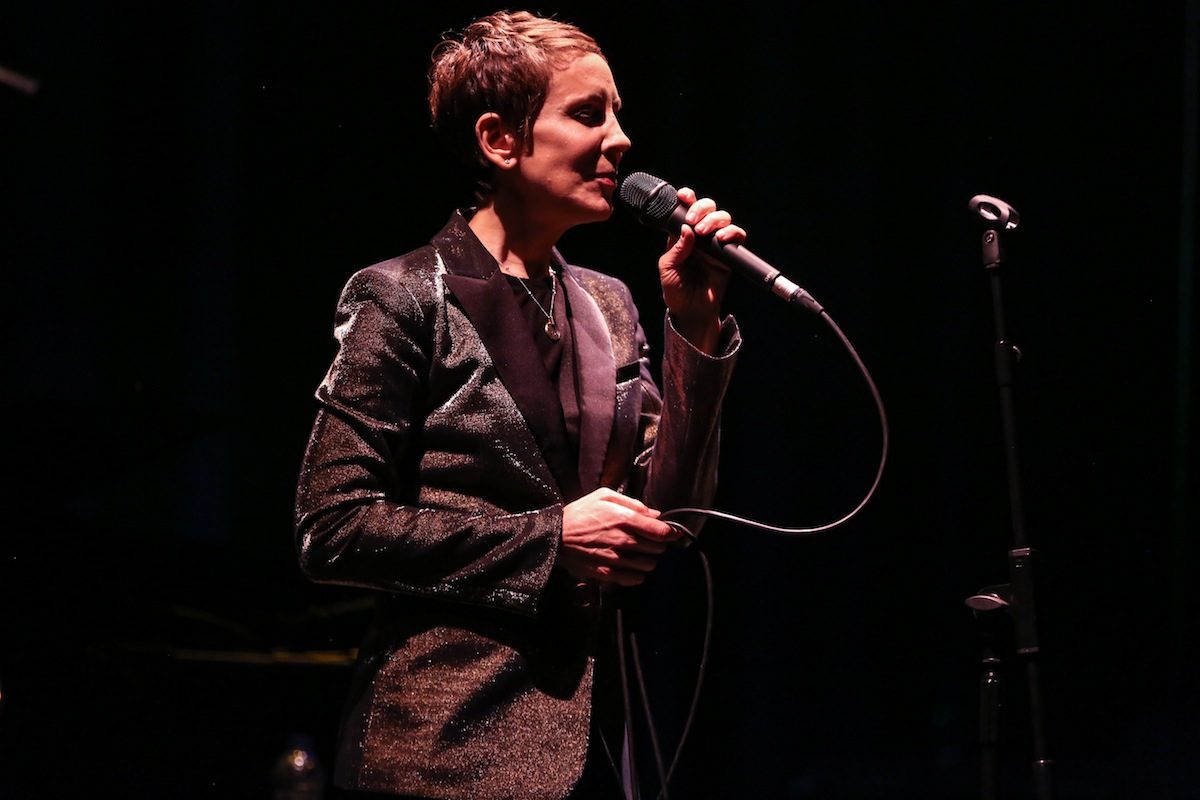 A warning from the naive Stacey Kent about the infamous cellphone problem: “Please turn your cellphones off and join us on a journey!”

Stacey Kent brought her romanticism, love and sincerity through her voice during the 2nd Zorlu PSM Jazz Festival this year. Kent visited Turkey during the tour of her 2017 album “I know I dream” and expressed her happiness about being in Istanbul once again. She was accompanied by Graham Harvey on the piano, Jeremy Brown on the double bass, Jashua Morrison on the drums and her husband Jim Tomlinson (who is also her arranger, composer and productor) on the flute, saxophone and various percussion instruments.

She opened the concert with her piece called “Make it Up” that she recorded with an orchestra for her 2017 album “I know I dream” and she was obviously feeling excited to perform this for the first time in Istanbul. This springy piece is composed by Jim Tomlinson and its lyrics are written by Cliff Goldmacher. Their repertoire included jazz standards, especially leaning towards bossa nova and samba, as well as pieces from Kent’s new album. It was incredibly romantic when Kent sang Antonio Carlos Jobim’s “Dindi” and then was accompanied by her husband Jim Tomlinson during the unforgettable Elis Regina & Antonio Carlos Jobim interpretation of Águas de Março’. 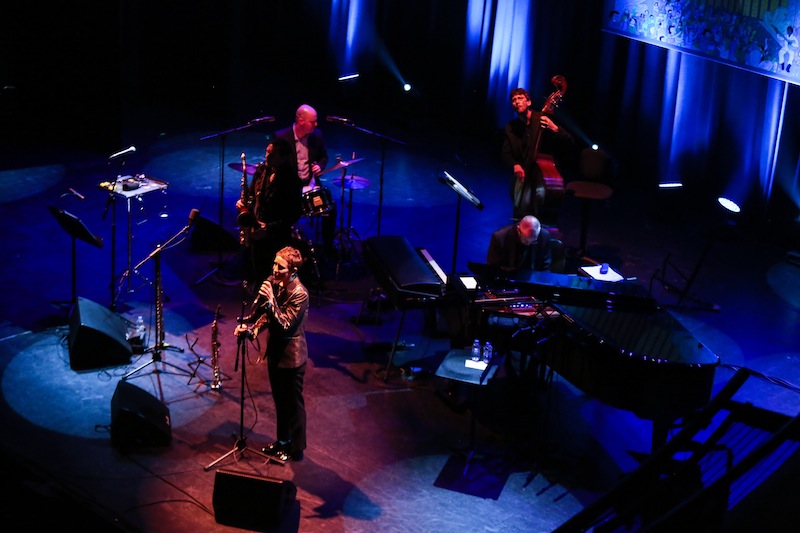 The fantastic ballad “If You Go Away” started with Graham Harvey’s incredible accompaniment on the piano and flowed like a dream.

The great harmony of the band was great to watch and listen to through Zorlu PSM’s impressive sound and light systems. Jim Tomlinson’s arrangements, his accompaniment on the flute and saxophone as well as his solos were worth paying close attention to. Kent was enthusiastically enveloped in the music throughout her performance as if to enjoy every single second of her presence on the stage.

A member of the audience was caught taking a video with their cellphone just a couple of pieces into the performance and Kent called this listener to enjoy the moment instead in a sincere and naive way: “Cellphones and electronics prevent us from staying in the moment! I know you want to take a piece of us home but it would be more permanent if you do so in your hearts! Music is a journey for me, I am living my dream and now please join me on my journey!” Kent listed what she loved about Turkey and Istanbul one after the other after the concert and told the audience that she was happy to be a part of the festival and expressed her love. She also greeted the members of the audience one by one and signed her albums.