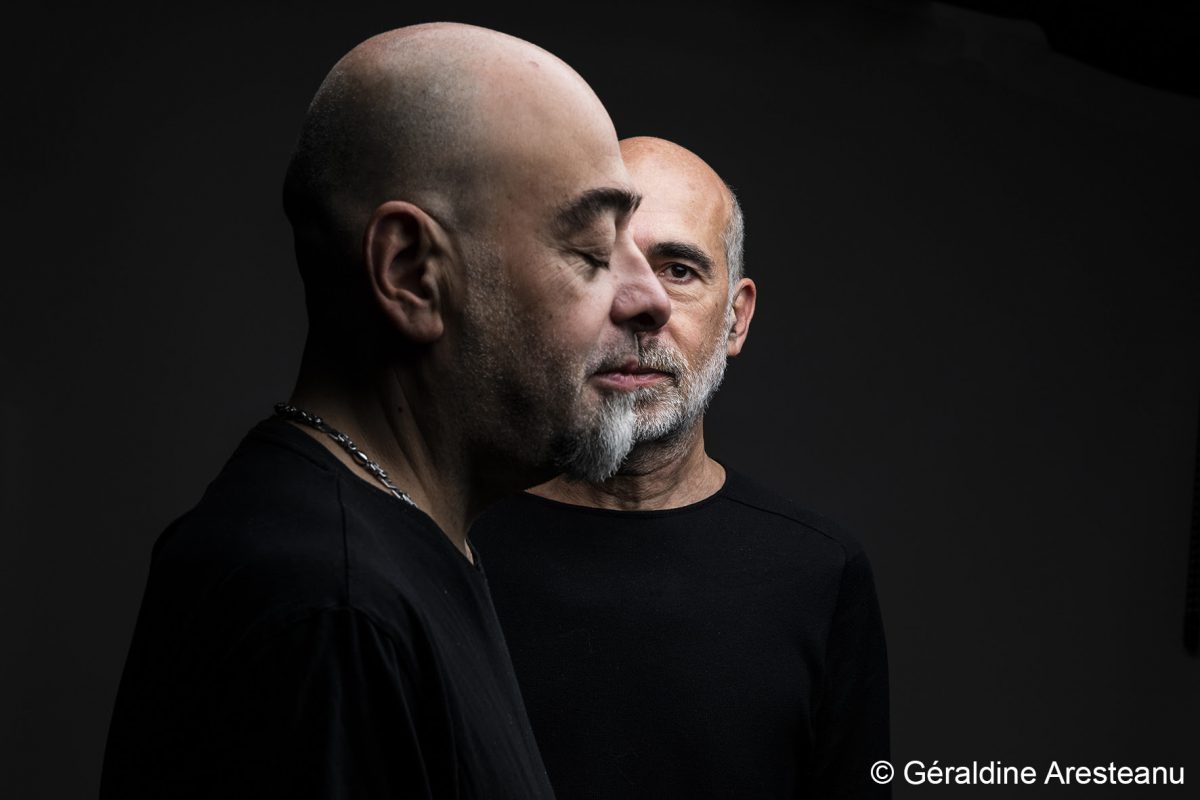 Renown for their collaborations with such luminaries as Milton Nascimento and Yusef Lateef, Lionel and Stéphane Belmondo—the most famous siblings of French jazz—celebrate their artistic reunion. Leading an all-star quintet featuring Eric Legnini at the piano, the brothers salute their masters and synthesize a quarter of a century of musical adventures, inhabited by their unfailing memory and famed spirit.

Who hasn’t heard of the Belmondo brothers? Stéphane, flamboyant disciple of Chet Baker and Freddie Hubbard, one of the lyrical masters of his instrument, is among the most highly respected trumpet players on this side of the Atlantic. Lionel, the saxophonist, has been a tireless artisan of a greater synergy between different musical styles; merging the souls of Lili Boulanger and Yusef Lateef, combining Coltrane’s spirit with French liturgical traditions, and carrying the torch for jazz into the world of post-impressionistic classical music.

For over a quarter of a century these two exceptional musicians have undertaken an impressive number of musical adventures, always supported by the members of their quintet, who have followed the brothers in the course of their artistic explorations no matter in which direction it has taken them. 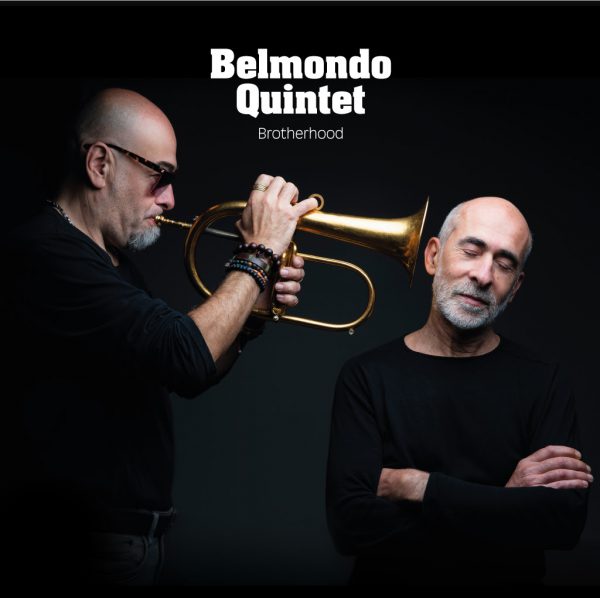 “Brotherhood” is only the fifth album the Belmondo Quintet has recorded in its career. It heralds the return to the recording studio for a group, which over the course of its rich and tumultuous existence has included a veritable who’s who of the French jazz world, and has been an example for several generations of French musicians.

An homage to their inspirational figures whose example stimulates their own artistic expression, “Brotherhood” showcases compositions dedicated to musicians who were figureheads during the evolution of the Belmondo Quintet: Wayne’s Words for Wayne Shorter, Yusef’s Tree for Yusef Lateef, Letters to Evans for Bill Evans, and Woody ‘n Us for Woody Shaw.