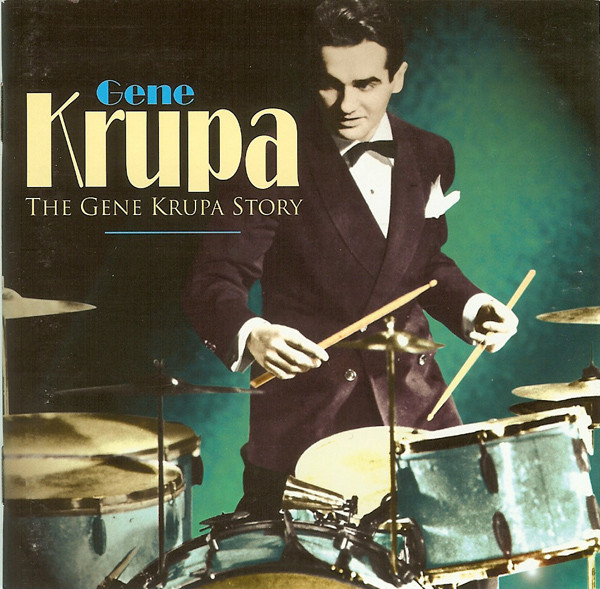 Gene Krupa and Eddie Sirota are best friends who are about to graduate from their high school in Chicago. Gene plays the drums and Eddie plays the trumpet. They dream of forming a band and going to New York together even though they are only 18. Ethel, Eddie’s girlfriend at the time who went to Julliard and wants to write her own symphonies as have lots of kids, is included in this dream. And then there is Gene’s father, who wants his son to become a preacher.

Gene, believing he was born to play the drums, goes to religious school after his father’s death because he made a promise to him. Then he moves to New York with Eddie and Ethel; not as a preacher but as a drummer. Then the events unfold…

The movie focuses on many fundamental points such as Krupa’s introduction to big bands through his meeting with Tommy Dorsey, and the role his drug use plays in his gaining fame. We even hear an interpretation of “Memories of You” in a scene from Anita O’day, with whom he has worked for many years in real life. 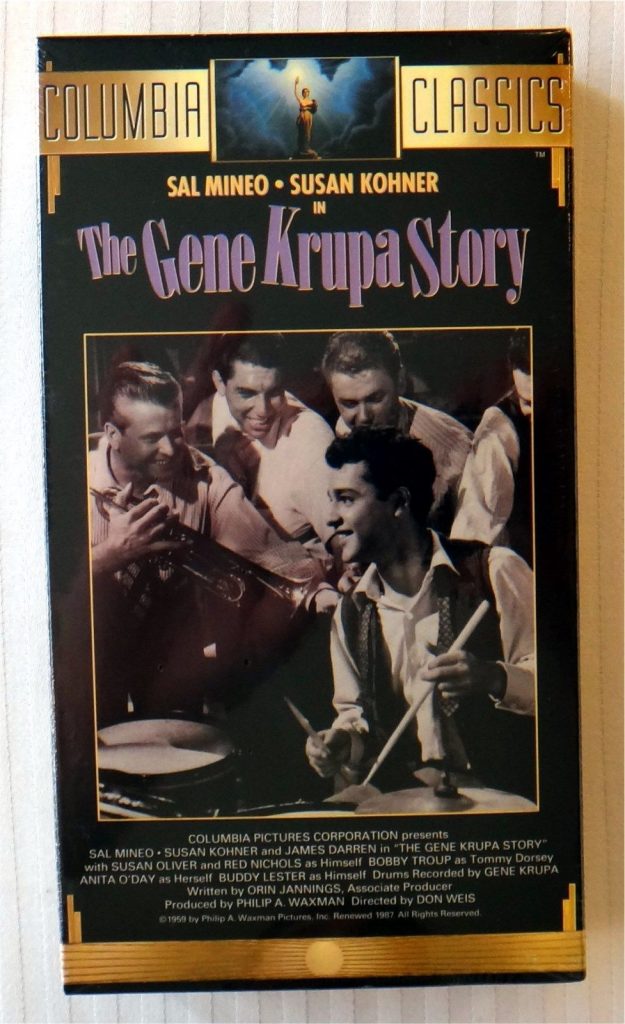 The movie touches upon the drummer’s relationship with Ethel, with him he gets married and then divorced twice, the importance of music in his life, his rising career as a drummer, his introduction to drugs, Ethel’s support throughout all of this, his arrest and his inability to find a job after he is released due to being put on the black list. However, I found the lead actor Sal Mineo’s acting to be the most impressive aspect of the movie. The facial expressions and attitude of Sal Mineo, who portrays Krupa in the movie, is very similar to the actual musician himself. There is even a rumor that claims Krupa liked the Mineo’s acting so much after seeing the movie that he gifted him his own drum set. There is an incident where a drum stick slips from Krupa’s hand during a solo after he starts using drugs, and they even included this detail in the movie.

Krupa, who started his music career in Chicago, starts rising in the ranks when he joins Benny Goodman’s orchestra when he was 20 years old. The drummer reaches national fame after his famous solo in “Sing Sing Sing” and forms his own orchestra at an early age after working with big bands. However, he continues on with trio and quartets after bid bands get smaller at the end of the 1940s. The drummer, who wrote compositions with other musicians, is known as one of the forefathers of swing and dixieland styles. Do not miss out on this movie is you want an up-tempo movie filled with music, since this is a dynamic biopic about a drummer.

This article was published in the 76th issue of the Jazz Magazine.