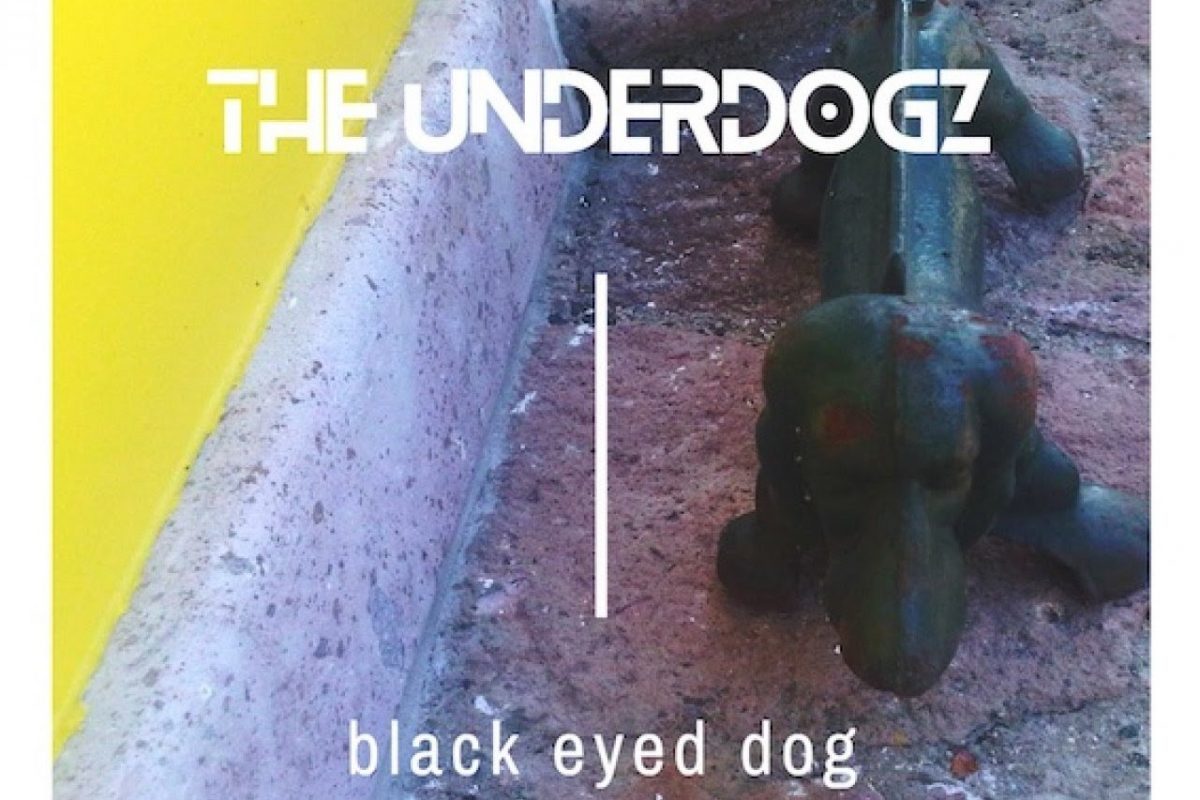 Founded as a local cover band by Suat Vergili and Sarp Keskiner in 2016 under the synonym “Almost Rock’n Roll”, THE UNDERDOGZ (Izmir) recorded this obscure modal nugget of Nick Drake for a compilation album, curated by In the Void collective (based in Istanbul). Enjoy a rarity from the band that had disbanded in 2018, featuring the one and only female rock drummer based in Izmir.