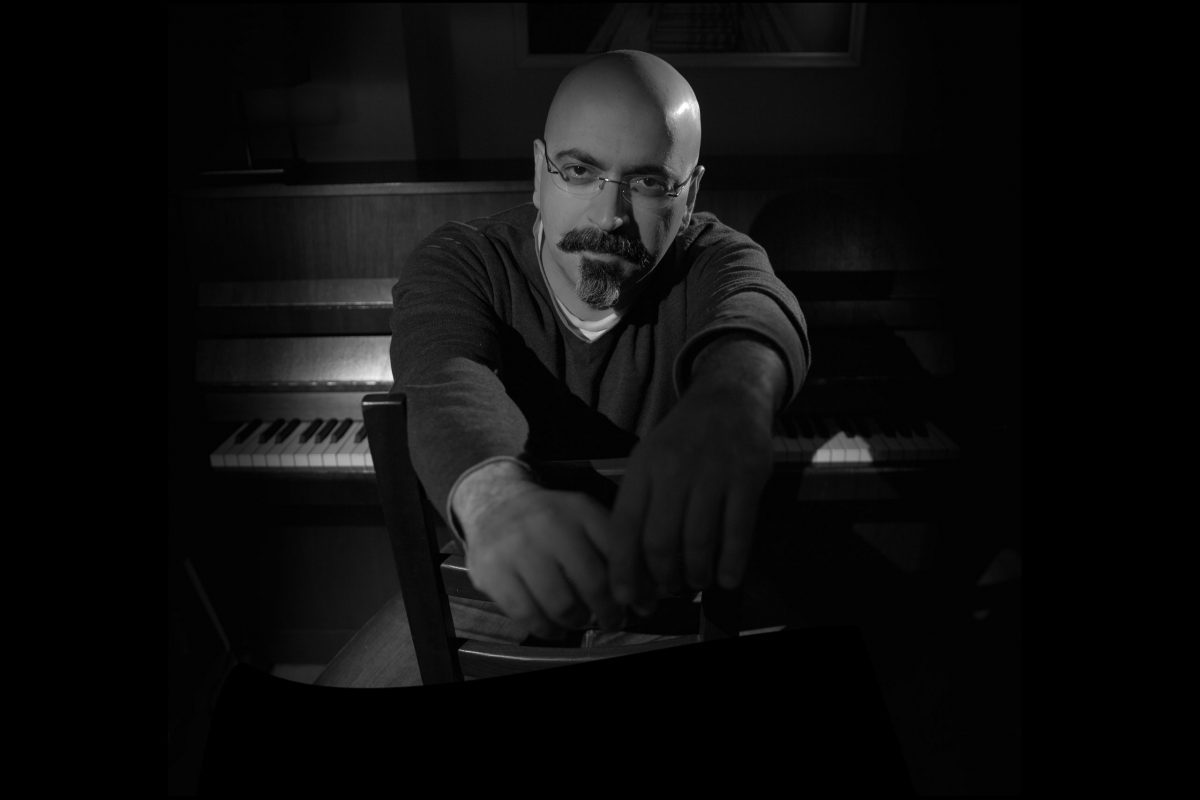 iKi Müzik aims to release contemporary singles, albums and works of esteemed but hardly accessible Turkish musicians and to introduce their music to the world.

Tolga Tüzün released a new album which was highly anticipated by the jazz circles. Tüzün’s recently released album Phoenix features his compositions which bring together elements of jazz and contemporary music. The composer makes references to his Kalan Music album Nix, released 20 years ago, while using up-to-date technologies boldly and frequently. Prominent Turkish jazz musicians are featured in the album tracks. The album was released on all digital platforms on the 13th of August, Friday.