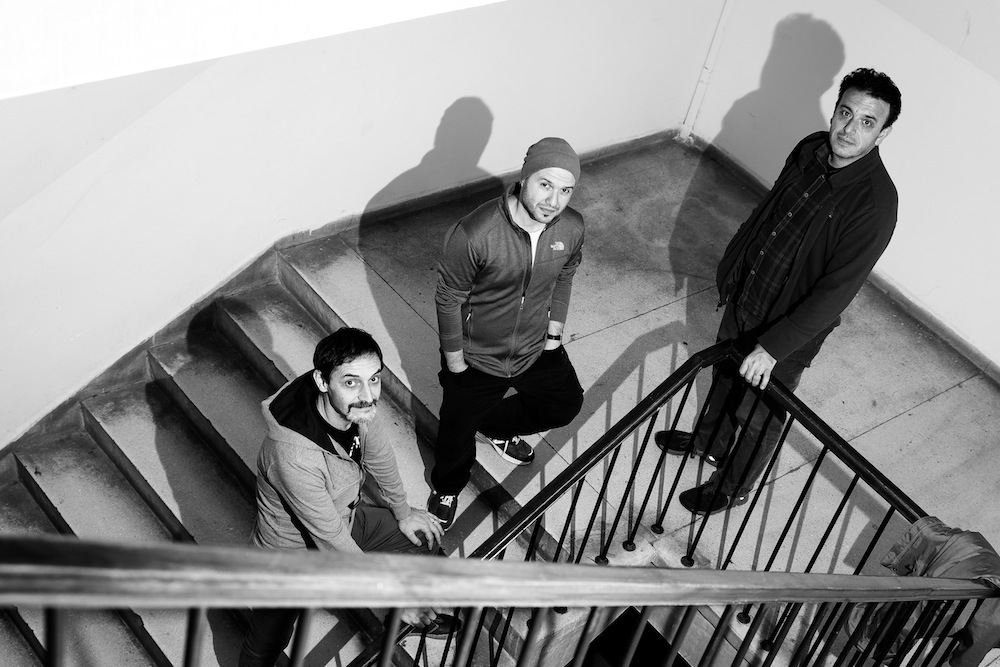 This time I am at the launch concert of a project whose album I was highly anticipating. Everyone, including myself, is incredibly excited… How could I know this? Because it is calmer and quieter than usual before the concert. This will be the first time I attend a concert at Yapı Kredi Bank’s Culture and Arts building on Istiklal Street. We all want to watch the concert at the best spot possible because the tickets are not numbered. Early bird gets the worm as usual. I was lucky enough to find myself and my friends great seats in the front by the piano. I told you; I am excited. That is because tonight I am about to watch three important musicians who have just released their album. We listened to Tamer Temel, Ercüment Orkut and Cem Aksel’s new project TÖZ and I remember telling Ercüment “I really wonder where your music will lead up to”. I will keep it short and proceed to the music itself.

TÖZ is a trio project that consists of Ercüment Orkut on the piano, Tamer Temel on the soprano and tenor sax and Cem Aksel on the drums. They constructed a rich and layered language with polyrhythmic sentences. The sometimes preferred intense writing in music is transformed into an action that requires the utmost attention of the audience within the listening experience. We witnessed this once-in-a-lifetime, fully acoustic musical experience that is shaped by improvisations together.

Every consecutive new line and material included in the music is diligently thought about, constructed and gave the impression that nothing was left to luck or coincidence. Every instrument was a part of the organic whole in the spaces left for them in music. Tamer Temel wrote the main material for their music. The reason I am calling it the main material is because their performance embodies a lot of improvisatory moments. However, even though the main material comes from Tamer Temel, the music is a common construct of the band and of course every band member contributes with their own music. I have a lot of things to say as a member of the audience but I prefer to relay what the band members say about their music and how they describe it. 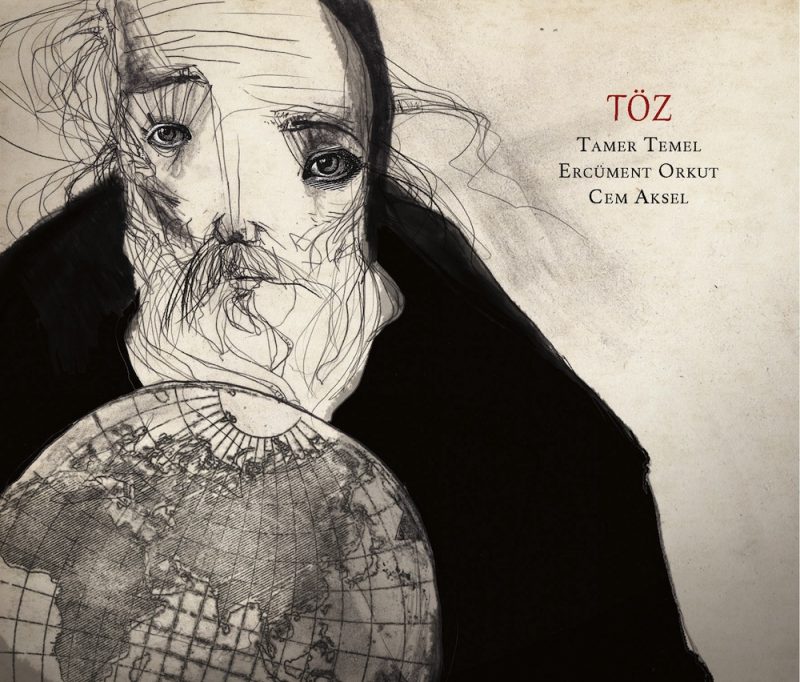 I would like to note something here. I would like to repeat something I have said on my radio programs and have written before in my previous articles. I got the information I am about to relay from the album’s booklet. Our listening habits are more and more leaning towards digital platforms in our day. Most of us don’t buy CDs, cassettes or LPs, and we are deprived from the valuable information included in their booklets. The most important thing for the musicians could be the music they compose, interpret and record and they value the physical outcome of their projects. The information, thanks notes, tags, words, cover design and all the other information included are a part of the music itself. Therefore, it is my dream that we all realize what we are giving up on by using digital platforms.

I will proceed to the quotes without keeping it too long: “TÖZ’s first album was recorded in one go, without pausing and by connecting the pieces together through individual or collective interludes just like as was in the concert. It was played three times in two days and one of the recording sessions was done in a studio with an audience attending. Because the individual and collective interludes were played differently compared to free improvization, and with an aim to move from one part to another, and because the musicians were motivated to move in a different direction every single time, every concert and recording session ended up being same in framework but different in context. There are also improvizations within the pieces. In order for the listeners to follow this process and paths, they should listen to the album with this mentality to feel closer to our journey themselves.”

As mentioned above, the music is designed as a whole while keeping the performance practicality in mind. Instead of a structure that has concrete endings and beginnings, it consists of textures that follow and contrast each other, sound groups, lines and parts. These textures sometimes expand, sometimes fragmentise, on occasion get structurally transformed with the inclusion of new material. Because the music requires utmost attention in interpretation, the audience members should also spend effort and have some background knowledge.

The trio transformed this musical language they created to a pure and organic unity. Another important element in music is the individual and collective relationship between musicians that is formed due time. I don’t only mean the concept of timing in general; I think it is necessary to balance the transition and relation between parts in an instinctive way since the majority of the music is improvisatory. The trio is connected to one another and their music strongly in this sense. One cannot make comments like “Bro, they played well” or the like for music at this level. I think they were transformed into pure music both as individuals and an ensemble during the performance.

Their high concentration was translated into an intense listening experience for the audience. I would like to say something I frequently repeat. Music is not a one-sided action. The musician, music itself and the audience are a whole during the performance. The musical energy will keep on flowing if there is no missing link in this chain and music is physically present for a very limited time before us.

Each musician, despite being very proficient with their own instruments, are fully aware that this is not an individual experience and they were on the stage with the aim of serving the music as a unified whole and a unified aim.

It isn’t really possible to make comments such as musical excerpts has this or that effect. The melodic line started out very lyrical and then could be transformed into a texture strong enough to get the listener physically moving or shake us to our core with its dynamism. Even though we couldn’t guess what the music was building up to as the audience members, the musicians masterfully controlled the tension and intensity during their performance.

Tamer Temel worked with the free space left for him through carefully building the sound relationships and by using this space in a balanced way. Ercüment Orkut created a layered and rich listening experience for us by using textures and gestures that we had to follow and listen to closely. Cem Aksel transform the drums into a source that created rich textural material by never forgetting the two people accompanying him even when he was playing alone. Every piece of the drum kit was transformed into a new sound and created the atmosphere.

The team and the music did not have a member or an instrument which played the bass like. This could be because bass line strengthens and underlines the harmony and thus is limiting in a way. Bass can both be a strong friend and a friend who creates problems in this sense.

I know that I did not keep it short in this article but I had already wrote how excited I was as I started writing. I believe we had an unforgettable concert experience. I hope this project and many other will reach those interested. Good job and thank you Tamer, Ercüment and Cem, for this project…