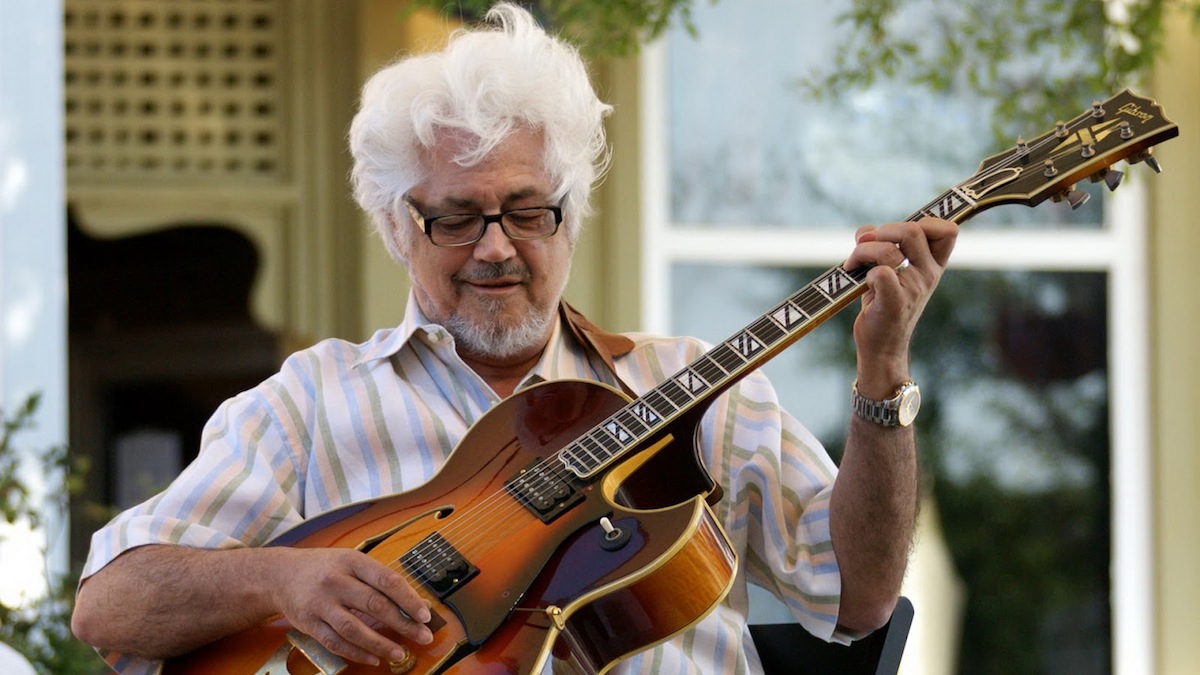 I think it was the beginning of the 1980s. We had an LP of a live recording from 1981 in the house that we would often listen to: “Friday Night in San Francisco”. It was a trio album recorded by three guitar virtuosi; Al Di Meola, John McLaughlin and Paco de Lucia. These commanding guitarists become giants with their unique styles during this concert. This high quality recording still has its important place in our archives.

In the meanwhile, we got the video cassette of this trio’s concert in those days. “Meeting of the Spirits – Royal Albert Hall, 1979” is written on the cassette. We started to watch with anticipation and excitement, but quickly notice that Di Meola wasn’t present. The mature and creative touch of the guitarist who was in his place grabbed our attention and we learnt that this musician is the master guitarist Larry Coryell (and we learnt through this recording that Coryell was an original member of the trio, and that Di Meola replaced him in 1980).

Virtuoso guitar player Larry Coryell, who was one of the building blocks of modern jazz history, quietly passed away on the 19th of February, Sunday, in New York at the age of 73. 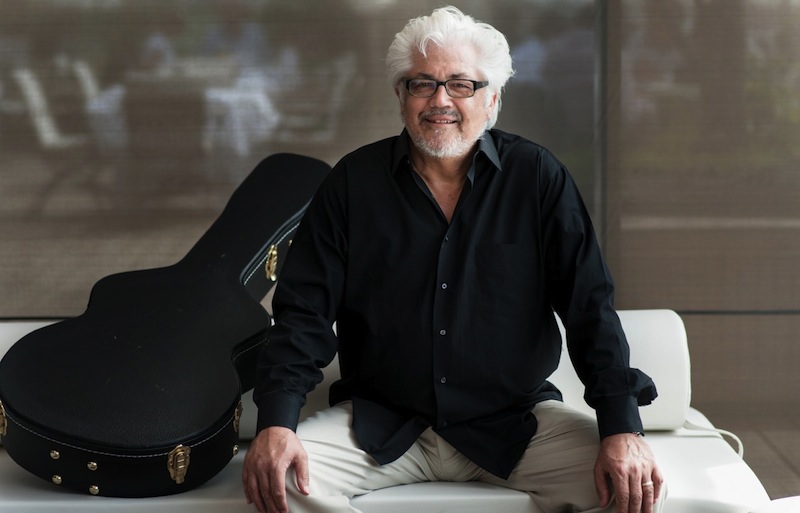 Coryell has a very important place in the history of jazz guitar; his unique style which is an experimental combination of rock rhythms and jazz chords is described as the beginning of fusion guitar in the mid-1960s. 1970 album “Spaces” brought prominent names of this style (Chick Corea/ John McLaughlin/ Billy Cobham) together for the first time (those who know will remember that these same names can be heard playing in various pieces of Miles Davis’s fusion album “Bitches Brew”).

Born in 1943 in Texas, Larry Coryell grows up in Seattle. He starts to play the piano at the age of 4 with the encouragement of his mother and he becomes interested in the guitar through the influences of Wes Montgomery, Barney Kessel, Chet Atkins and Chuck Berry. He starts to perform with young groups in the city.

His music and guitar-playing skills start to get recognized after he forms the band “The Free Spirits” in the beginning of the 1960s. His unique ideas about his guitar start to attract attention in the musician circles as his style matures in the following years. He joins vibraphonist Gary Burton’s quartet in 1967. He plays with many musicians with many different styles such as Jimmy Hendrix, Miles Davis, Jack Bruce, Charles Mingus, Sonny Rollins and in various different cultural bands like Indian and Brazilian.

Gary Burton Quartet is described as the “first jazz rock band” by some jazz historians, but Coryell’s work with jazz/fusion goes even further back.

When we look at Coryell’s long discography that spans 50 years, we see that he was able to perform with many different categories with countless musicians. He didn’t feel limited by a single category, and he was included in both jazz and rock circles, having recorded many different albums and toured with many musicians. We notice the rock-jazz and electric-acoustic guitar diversity in his different periods. 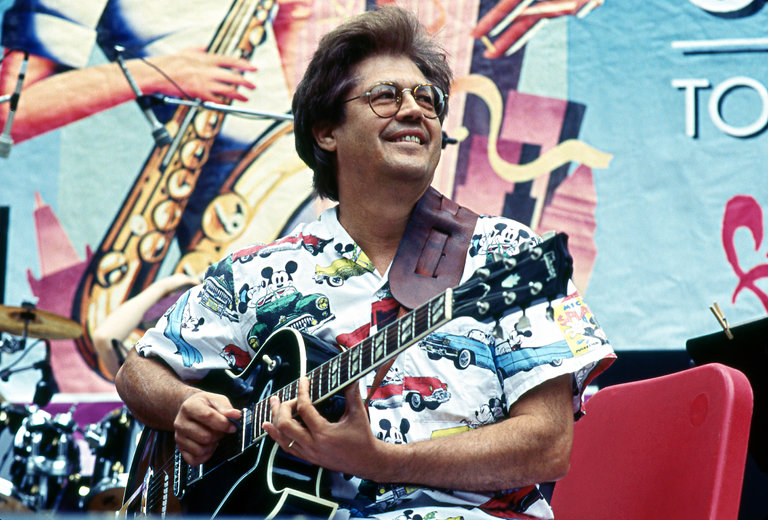 Larry Coryell, who has recently worked on the opera adaptations of Tolstoy’s important works, will always be remembered as an example with his endless musical horizons.

The musician, who didn’t stop creating his art until the day he died, performed at the famous Manhattan club Iridium with his band Eleventh House the night before he bid us farewell.

“One side of my personality likes the soft stuff, the jazz,” he told The New York Times in 1968. “The other side likes to play hard things, rock, with big amps. I have to get musicians who can go both ways.” LARRY CORYELL – New York Times, 1968