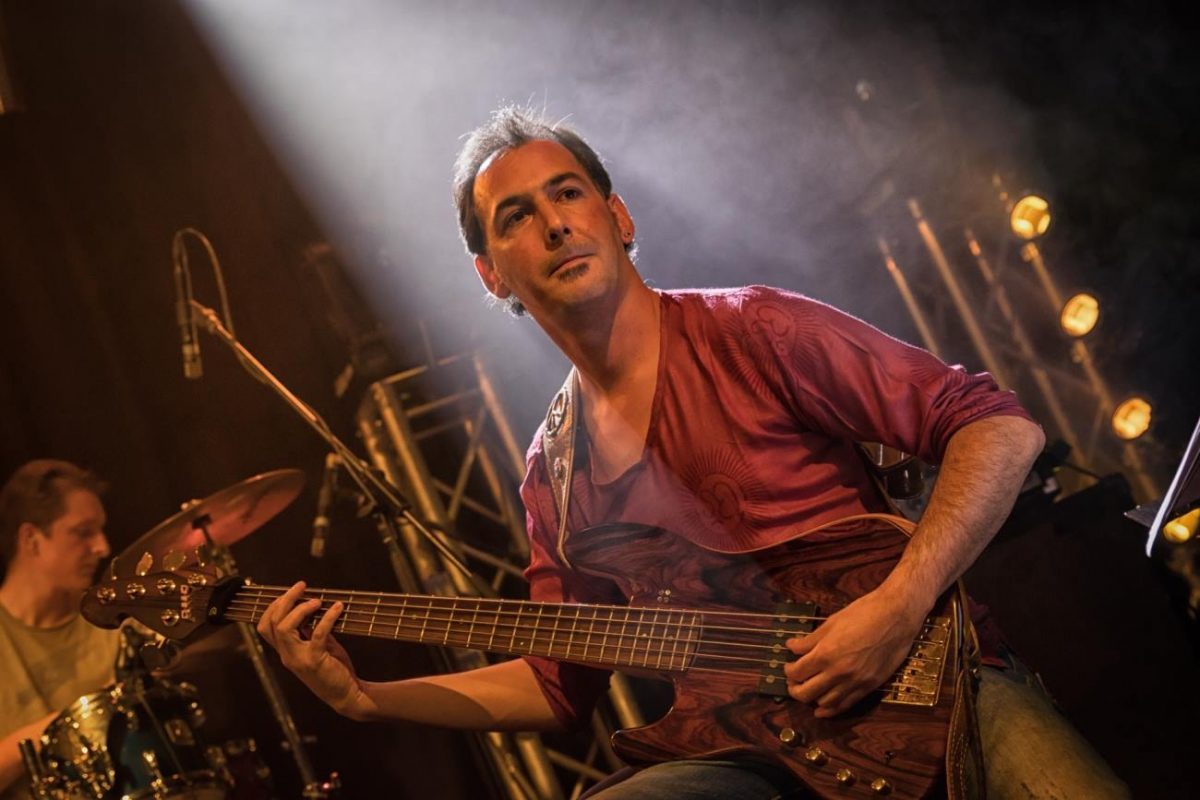 Turkish musician Uygar Çağlı, who has been living in Austria for many years, represents both this country and Turkey in many festivals and projects. The musician is preparing to present his new solo album “Ting” in May. The album consists of compositions and arrangements written by Uygar Çağlı, who also shouldered the production aspect, and features 8 tracks in world music and fusion genres.

Uygar Çağlı put together a multicultural band of musicians from Turkey, Austria and Taiwan for his album “Ting”. The album is named after the meta being called “Tin” representing the essence, basis or creator of everything while explaining the universe and features fretted and fretless guitars, keyed instruments, saxophone, ney, percussive instruments, drums and percussion, vocal guitar, kanun as well as fretted and fretless bass. The launch concert will take place at Porgy & Bess known as the “Heart of European Jazz”, on the 28th of May and can be viewed online at Uygar Çaglı ‘Ting’ (TK/TW/A) im Porgy & Bess – Jazz & Music Club address. 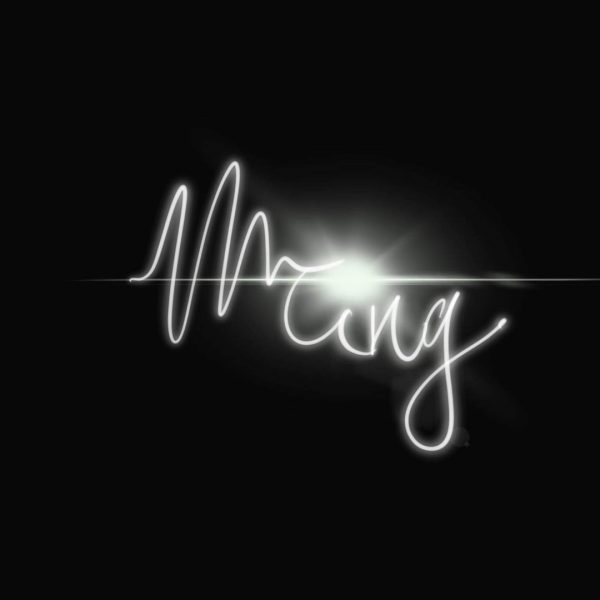 On the stage that featured world-renowned artists

The album aims to create an awareness about the variations in music while listening and features ethnic instruments such as Chinese instrument erhu, fretless and e-bow guitar, ney, African instrument udu, drums and kanun in its melodies to create a solid base for rhythm. Delicious jazz improvisations performed with piano and saxophone also have their own place in the album.

Porgy & Bass hosted many world-renowned musicians such as Mike Stern, Richard Bona, John Scofield, Steve Coleman, Yellowjackets and Mother`s Finest. The musician, who is preparing to step on this very same stage, says:

“Porgy & Bess is a venue that hosts international jazz stars as well as international festivals such as Le Mons, Moers, Berlin and Salam Orient. It is known as the heart of European jazz for this reason and it is really exciting to be able to perform on this stage.” 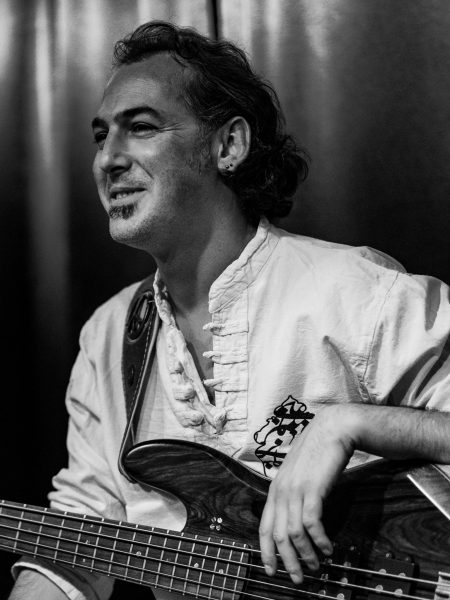 The founder of World Music School

Uygar Çağlı, who is a jazz bassist and pedagogist, is also the founder of World Music School in Vienna. Çağlı aims to contribute to the development of the cultural and artistic bridge that ties Turkey with Austria. The musician emphasized that he wishes to start the launch tour for his album in Turkey, saying:

“We focused heavily on the production of our album during the pandemic era. We wish to go on a launch tour for this album, which will be available on all online platforms in May. We gave many concerts all over the world so far. However, we didn’t get the chance to give a concert in Turkey and present our music to the Turkish jazz-fusion and world music-loving audiences there yet. That is why I wish to start the launch tour in the country of my birth, Turkey. We are currently looking for a sponsor to make this happen.”

Uygar Çağlı completed his education at Graz – Jazz & Pop Conservatoire and Linz – Antonbruckner University and graduated with the highest honor with his thesis on the synthesis of elements of Turkish music with jazz and contemporary music. The musician has been working as an active founder and member of various musical projects in Austria, and has represented both Austria and Turkey during international festivals with various projects. He received the “Integration and Best Cultural Project” award from Austria Linz Municipality with his project “Ruh” in 2015. 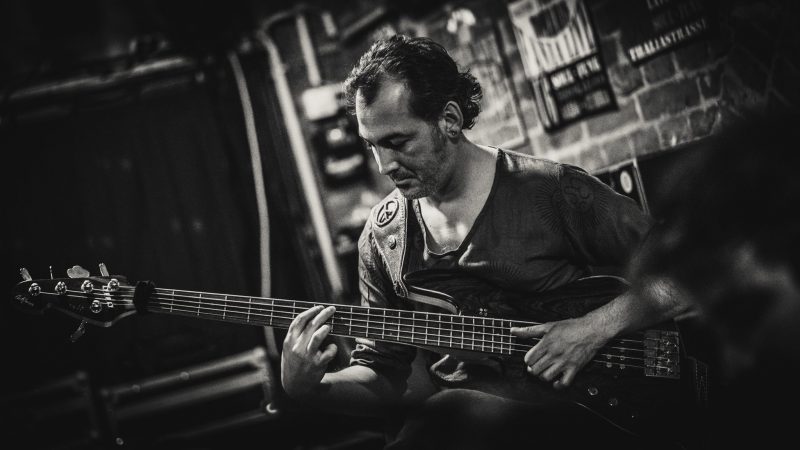