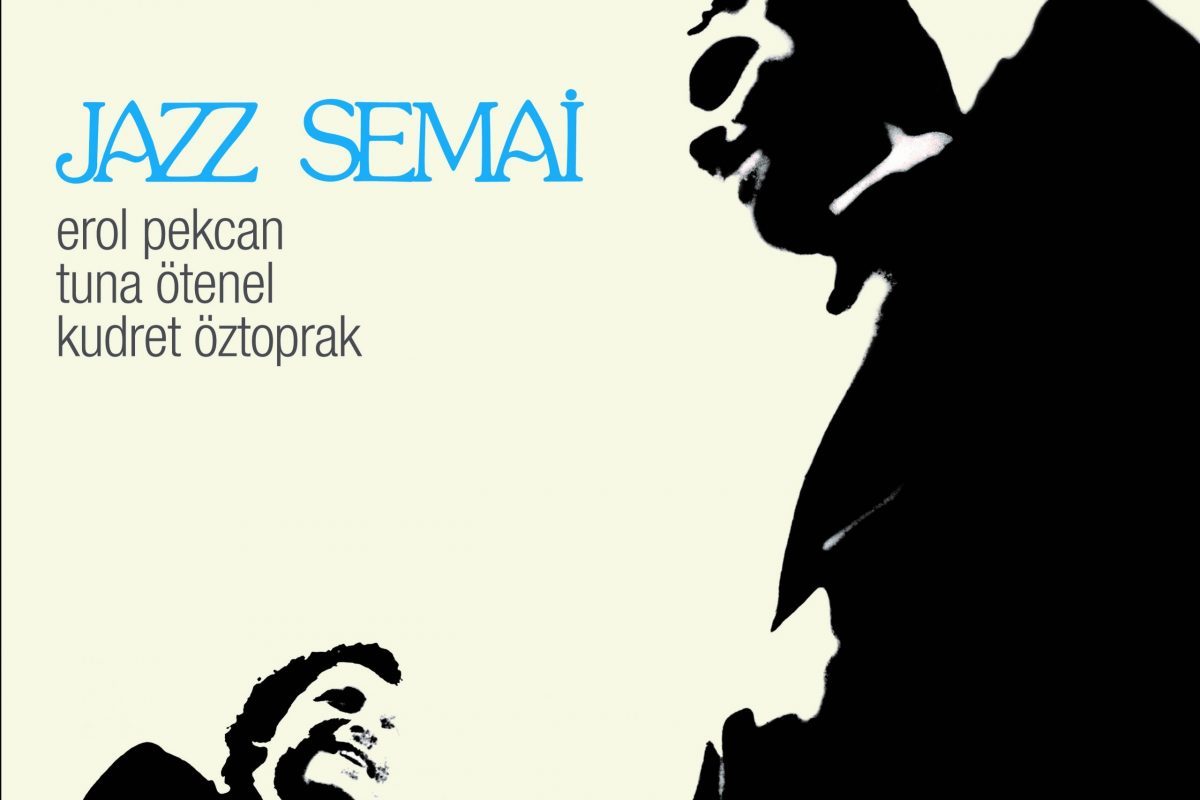 Turkey’s first jazz album will be out on digital for the first time, 44 years after its original release

We were a trio who loved each other, jazz music and producing. We used to play at night and meet during the day to listen to music. One day, Erol Pekcan played two LPs called ‘Flamenco Jazz’ and ‘Polish Jazz’ and said; “Why don’t we make a Turkish jazz album, guys?” We adopted the idea and set to work. As a result of intense work, we delivered ‘Jazz Semai’ – Tuna Ötenel

‘Jazz Semai’. Turkey’s first jazz album, released in 1978. This album, of which only a few copies could be found in second-hand booksellers, until the new release of the record in 2016, is being released digitally for the first time after 44 years. Tuna Ötenel on piano, saxophone and vocals, Kudret Öztoprak on electric bass and percussion, and Erol Pekcan on drums. This work of three musicians who have contributed greatly to the recognition and love of jazz in Turkey will delight not only jazz lovers who lived in that period but could not lay their hands on this collector’s item, but also the younger generation who have the bug for the beginning of jazz in Turkey. 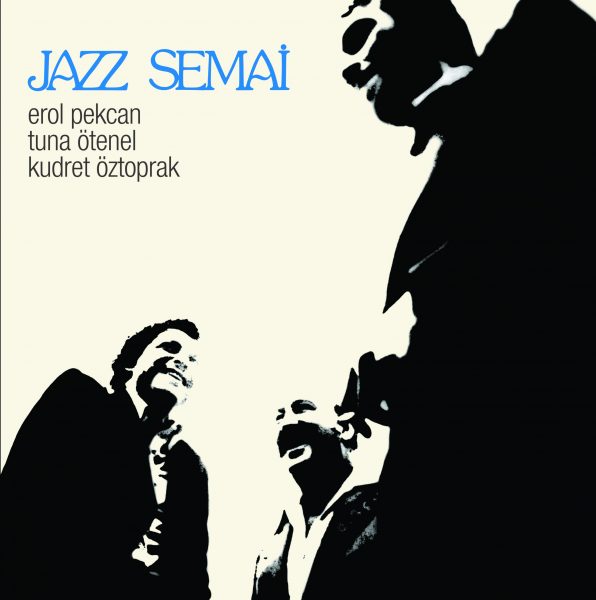 “Jazz Semai”, a fusion album in which the emotions of this land are voiced in jazz language, is a cult album anticipated not only in Turkey but also abroad. Its digital release will not only bring this album to large audiences, it will be a tribute to Tuna Ötenel, the school-like pianist of Turkey, who has been away from active musicianship due to health reasons, and Erol Pekcan and Kudret Öztoprak, who are no longer with us.
‘Jazz Semai’, an album far above Turkish standards at the time it was recorded and composed of Tuna Ötenel’s compositions apart from the anonymous I Saw Ali, is a work that can easily excel many albums released today with its musicality and timeless pieces as if they were composed yesterday.

The original album, recorded and mixed by Ümit Eroğlu in his Ankara studio in March 1978, was released by Nino Varon from Nova Music, and it was re-released by Rainbow 45 Records in 2016.