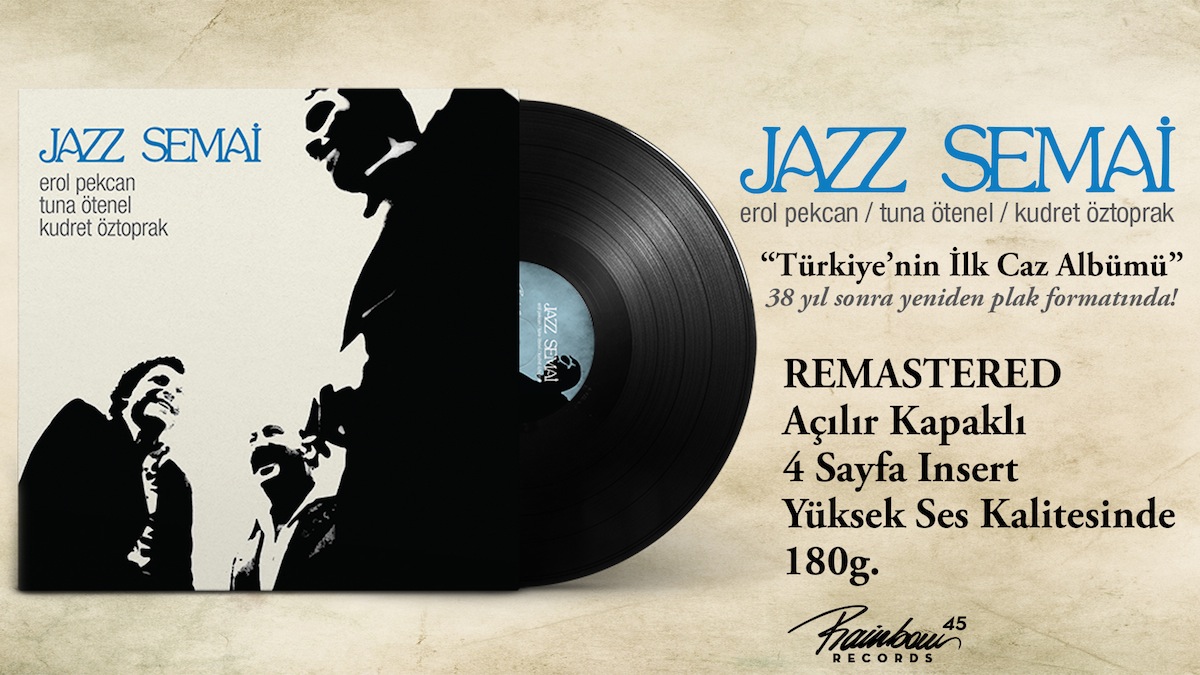 ‘Jazz Semai’ is the first jazz record of Turkey. Tuna Ötenel plays the piano and saxophone, Kudret Öztoprak plays the bass guitar and percussion, Erol Pekcan plays the drums in the album. 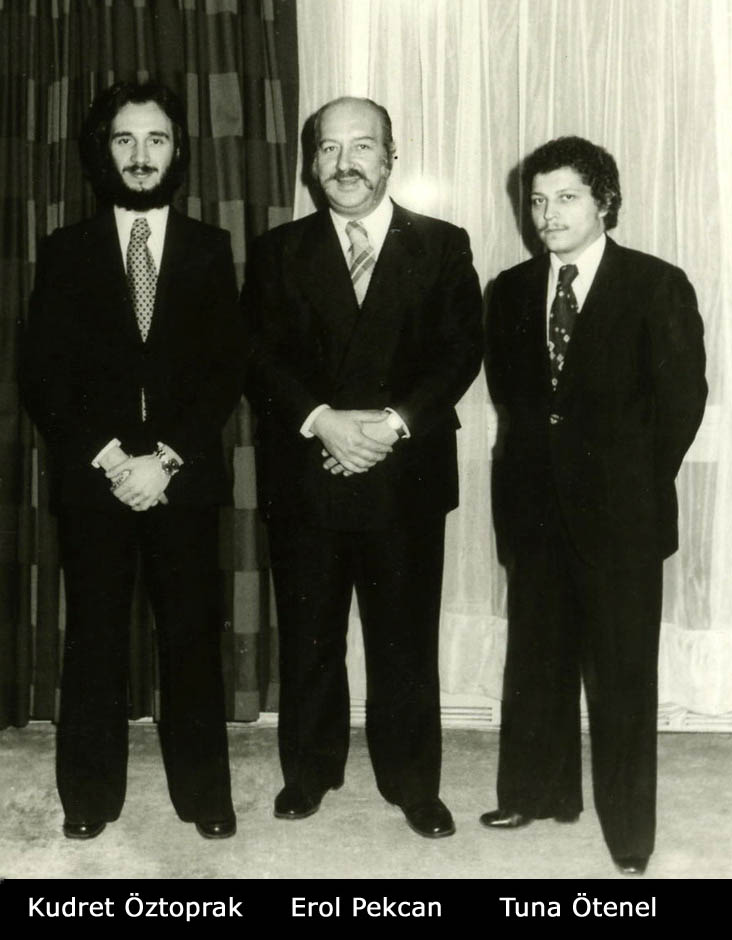 The original release version of album can only be found in vintage booksellers, however; it is finally included in Turkish jazz literature. This project salutes the three important musicians who facilitated jazz being known and liked in Turkey, and will delight the jazz collectors who was unable to acquire this limited album when it was first released, as well as the younger generations curious about the birth of jazz in Turkey.

Acclaimed to be way beyond the Turkish standard when it was released, ‘Jazz Semai’ consists of Tuna Ötenel’s compositions, aside from the anonymous Ali’yi Gördüm Ali’yi. The album is easily comparable to the more contemporary albums, keeping in mind that the technical limitations that were present when it was recorded 38 years ago. 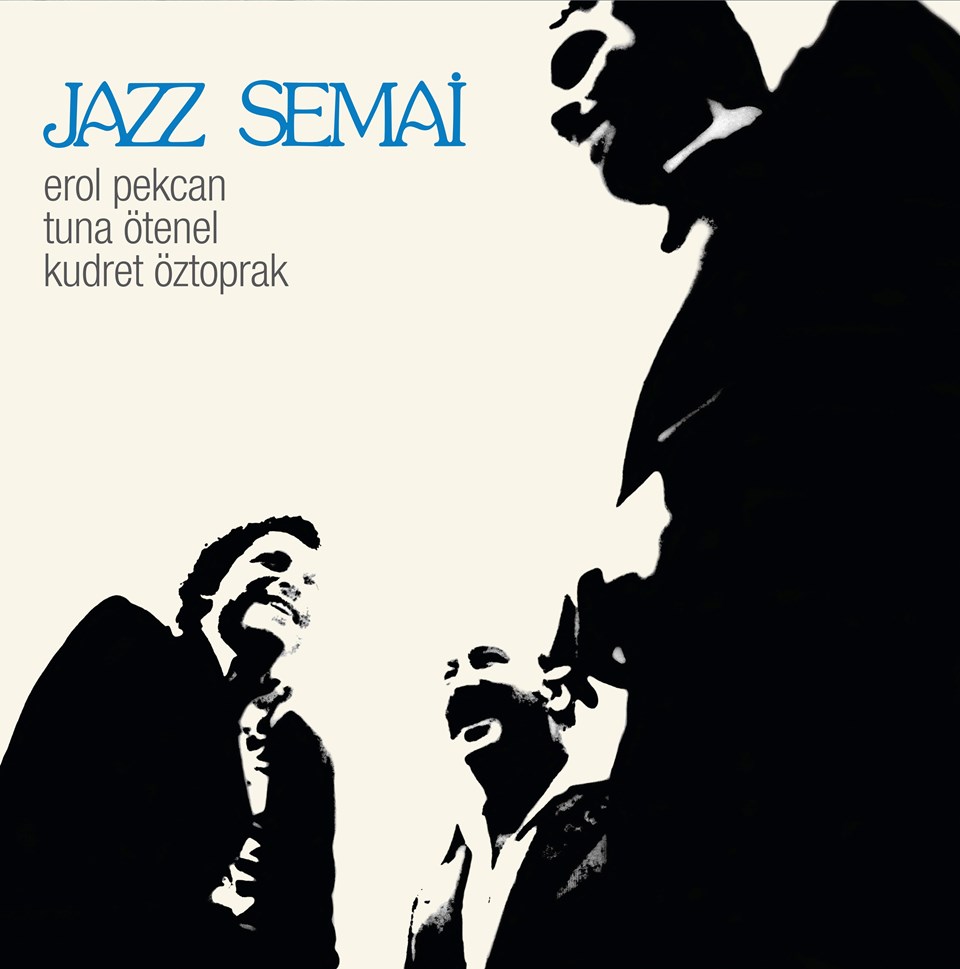 The original album was recorded and mixed in March 1978 by Ümit Eroğlu in his studio in Ankara, and released by Nino Varon under the Nova Müzik label. The new release includes a 4 page insert that consists of articles by contemporary jazz musicians and established Turkish jazz writers about this important album and these three valuable musicians.