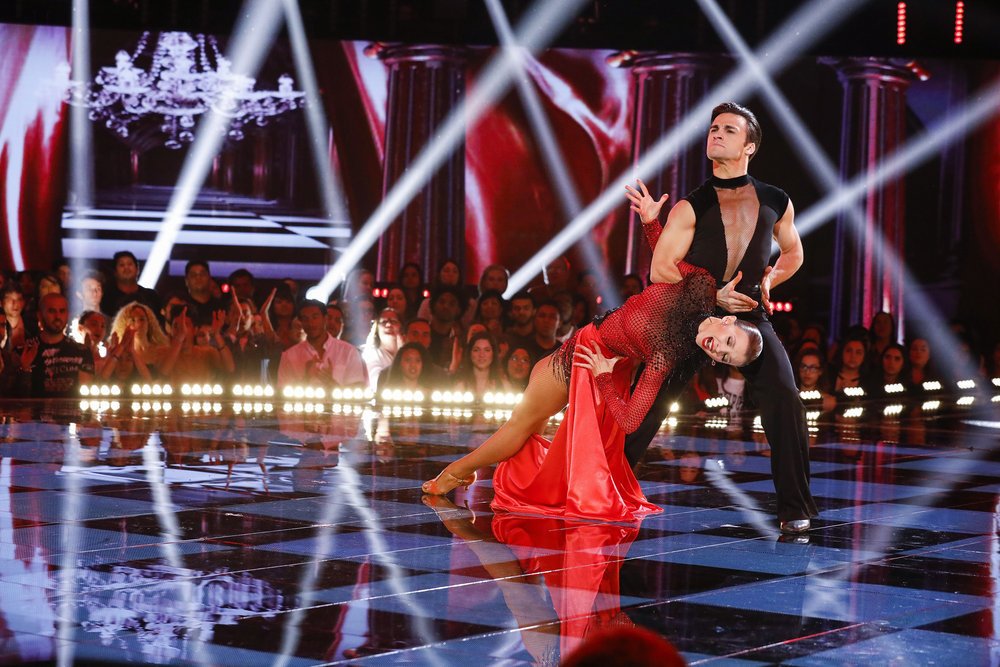 Paso Doble or Pasodoble, which carries heavy flamenco influences, is a dramatic dance that took its musings from the Spanish bull fights. Paso Doble rhythms are influenced by the rhythms of flamenco dance, and as a results are tough, progressive, aggressive and passionate. Paso Doble is almost a competition instead of merely a social dance. This Spanish dance took root starting from Southern France and gained widespread popularity in America in the 1930s.

The dancers make strong movements with their heels in this dance and show artistic hand gestures. Every single step and move must be strong, earnest and proud. The steps of the dance are almost like the feet movements of a matador; swift and fast. 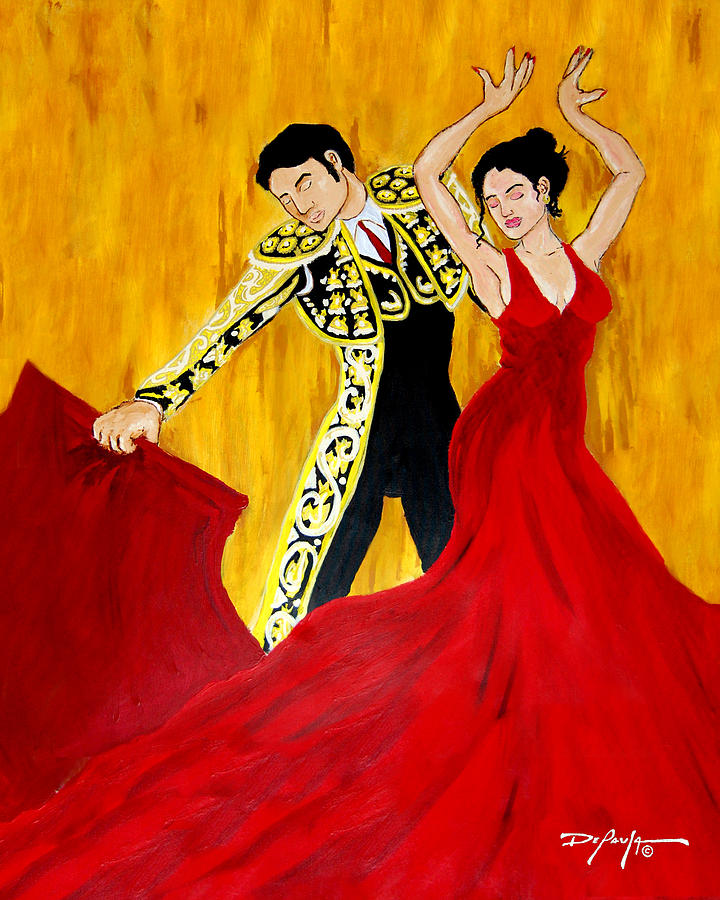 The man is portrayed as the matador, a bull fighter, in this dance and the woman is a symbolic representation of the cape of the matador in the bull fighting arena. 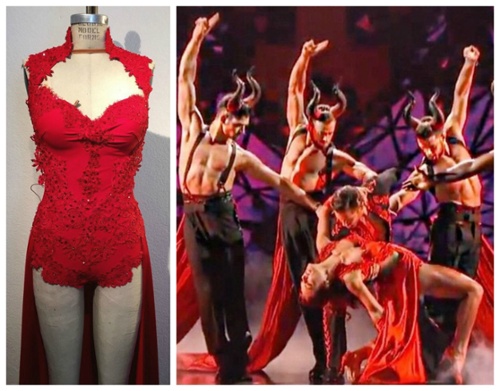 The Paso Doble dance, as we mentioned before, can be seen as simulation of the Spanish bull fighting. Therefore, the matador costumes and capes are the biggest influences for this dance’s costumes. The matador is the central figure in this dance, and therefore his partner is portrayed as his cape, the bull or even his shadow in this dance. 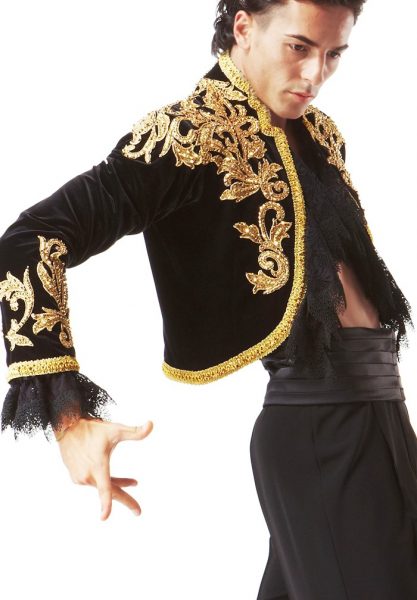 Traditional Paso Doble outfits for the male dancer consist of the matador pants and a suitable bolero jacket. The outfit is completed with a white shirt and tie. The traditional female outfit usually is red to represent the cape and consists of a long and wide skirt. The male and female outfits need to complete each other in color and style. Contemporary Paso Doble outfits change depending on the music as long as they retain the Spanish influence. The women need to wear high heeled shoes. The popular accessories for the dance include fans, black long gloves, matador hats and even masks, as well as black lace for the women.

This article was published in the 77th issue of Jazz Magazine.