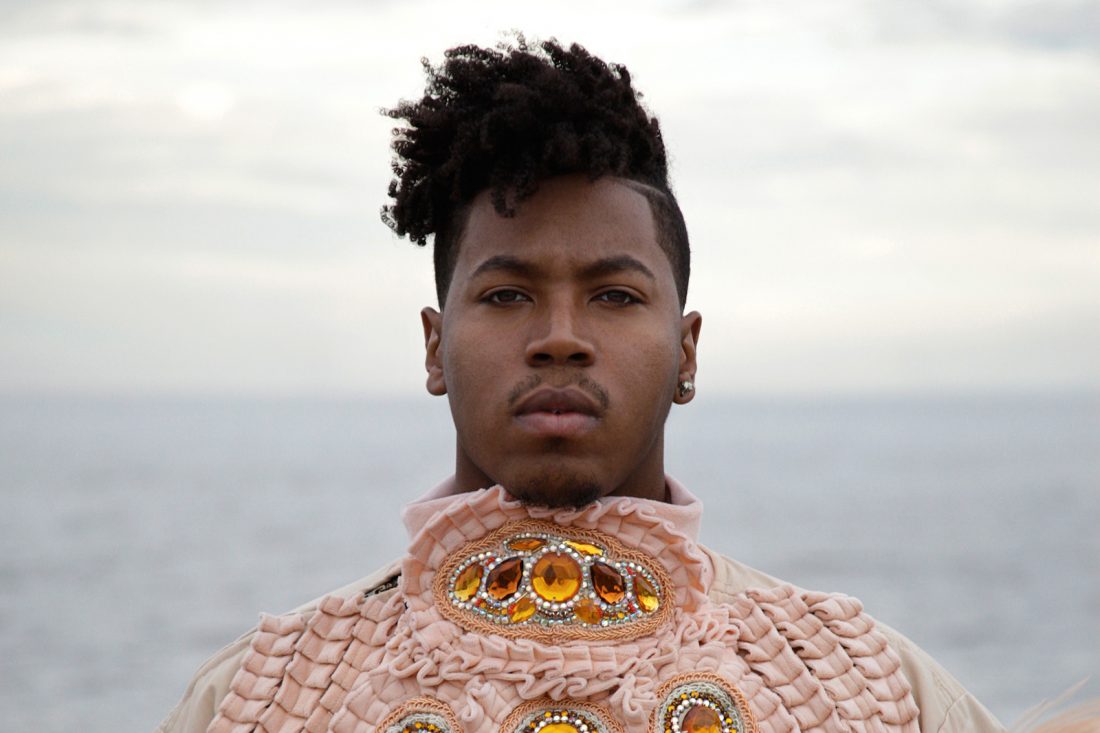 “Truth vibrates different than lies. People can hear and feel this.”

Christian Scott aTunde Adjuah is a new name in the modern jazz fusion scene. I would say he plays the trumpet but he also playes Reverse Flugelhorn, Siren and Sirenette. He also uses a technique called the “whispering technique”.

Christian Scott aTunde Adjuah focuses on a musical idea that he calls “Stretch Music”, which is integrated, multi-cultural and improvisational. He aims to expand the language of jazz by synthesising his own music with the elements of the New Orleans jazz tradition, electronic music, futuristic chill out, rap, hip hop and traditional African rhythms. He also mentions that traditional Korean music, Indian Raga harmonies, Polish folk music, Delta Blues, Saramaccan and French Guinea rhythms also influence his own music. The music of aTunde Adjuah, an endeavour to combine change with tradition, pursues the goal of creating something that embodies boundaries, musical forms, languages and cultures.

“Stretch Music is about coming together under a single perspective that everybody agrees on. However, if you are talking about jazz, then you are talking about a different story. Because jazz has a family tree. When you use this word, you are forced to stay within its boundaries and you have to respect its principles.”

I think aTunde Adjuah, born in New Orleans in 1983, adds on top of Miles Davis’s futuristic fusion approach Tutu and Amandla albums and expands that. It is important to note that he is from New Orleans because that means he builds his music on an already existing tradition. He also is the nephew of the legendary saxophonist Donald Harrison Jr., also known as Nouveau Swing’s King (Scott produced Donald Harrison Jr.’s album when he was only 20 years old). After he won a full scholarship from Berkeley, people around him said “Why are you leaving, you can learn everything here as well” but he wanted to learn different musics and combine them in the music he wanted to create.

“Stretch Music” could be influenced by Miles Davis’s Tutu period, Bill Laswell’s work and Greg Osby’s experimentations. It is also adjacent to how Esperanza Spalding and Robert Glasper approach jazz. Even Kamasi Washington’s music has a touch of hop hop but his music plays to his audiences. Scott’s music is a mixture of different sounds and it is exponentially collective and collaborative; it isn’t a mosaic like Glasper’s. 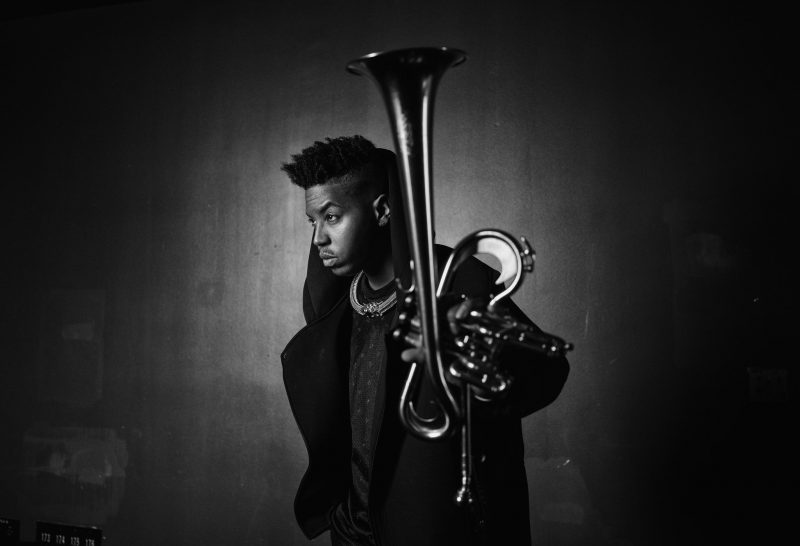 Scott started to discover this musical approach while recording his 2010 album “Yesterday You Said Tomorrow”. He achieved it in his 2015 album “Stretch Music”.

Scott released three albums under the name The Centennial Trilogy (Ruler Rebel, Diaspora, The Emancipation Procrastination), which entered iTunes charts at number 1 in 2017. This trilogy served to celebrate the 100th anniversary of the first jazz records in 1917. However; Scott’s songs aim to address and reevaluate the social and political truths in the world through sound; they shed light on the eeriness of American prisons, slavery, food safety, xenophobia, forced migration, climate change, gender inequality, fascism and the return of demagogs. He also is an activist who voices this political stand point in his social actions.

Of course, you will ask, what does aTunde Adjuah mean? This adjective, which means “Protector of Flames”, comes from the Mardi Gras natives which is an extension of the traditions of the African diaspora that goes back more than 100 years and is still going on today. This would be the topic of another article.

I have to mention Elena Pinderhughes, who has been accompanying Scott during concerts and album recordings since Stretch Music in 2015. Elena is a magnificent flutist. She is really creative despite her young age. Her past is filled with achievements. The atmosphere of the pieces in which Elena accompanies Scott or plays solos are amazing… Ambrose Akinmusire, another jazz trumpet player, was the first to discover how Elena’s flute created wonders in jazz. Elena Pinderhughes played in Ambrose’s 2014 album.

aTunde says “Stretch Music in its approach to communicating sentiment in composition is akin to a musical version of a cubist’s rendering of an object. In analytic cubism, objects are taken apart, analyzed, and re-assembled in an abstracted form that depicts the object from multitude perspectives.” and his 2019 album “Ancestral Recall” is like a procession ceremony itself.

Christian Scott aTunde Adjuah is a member of R+R=Now which also includes well-known names such as Robert Glasper, Derrick Hodge, Terrace Martin,  Justin Tyson and Taylor McFerrin. Don’t miss out on how he expands jazz and his musical approaches. It could be an exciting experience to witness what he does now and what he will do in the future.