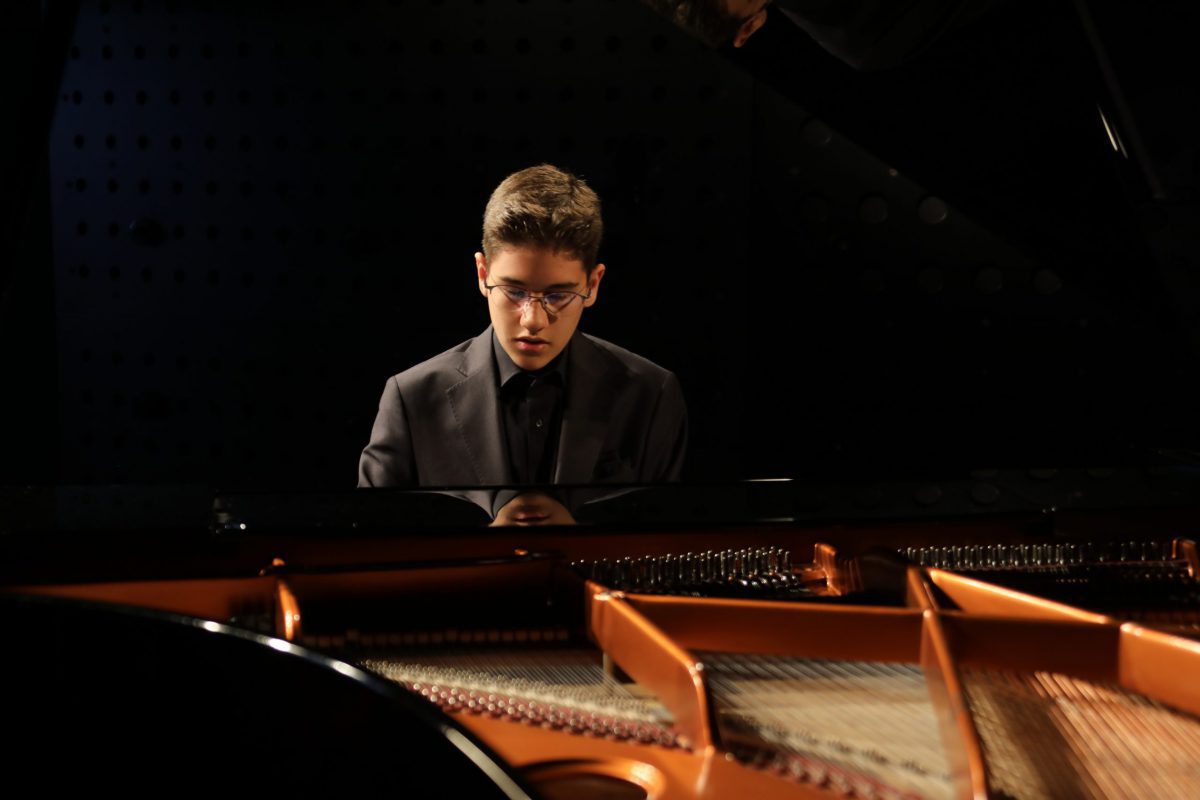 Ubuntu Music is delighted to announce the release of a special edition single from the just-turned-16-year-old Turkish piano prodigy, Hakan Başar, which features the legendary talents of Yellowjackets’ Jimmy Haslip (b) and Will Kennedy (d). This release is a year after the launch of Hakan’s debut album, ‘On Top of The Roof’.

Hakan Basar began playing piano when he was eight. By the age of 10, he gave his first public concert at the Pera Music Festival in Istanbul.  Several years later, Hakan was performing live at major clubs, concert halls and festivals across the country.

Recently, Hakan Basar has enjoyed the privileges of having met or attended workshops with a number of the world’s greatest jazz artists including Chick Corea, Ron Carter and Eddie Gomez. Hakan also performed at the 2019 London Jazz Festival, to a highly enthusiastic audience. Hakan has often been compared to Joey Alexander, although their development paths differ. 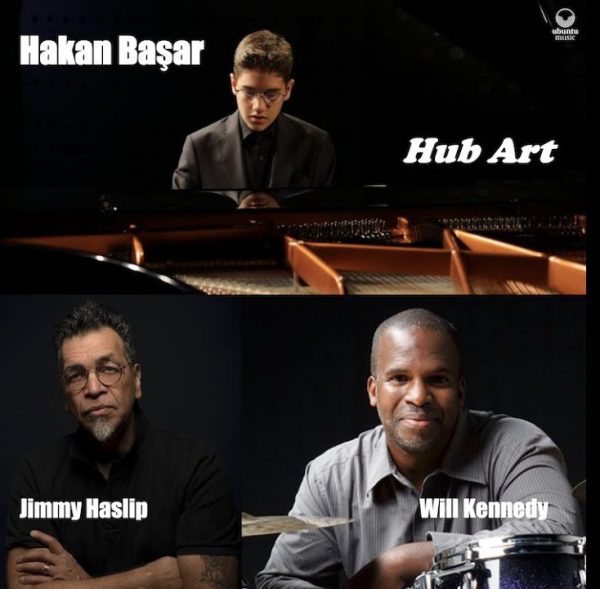 Jimmy Haslip comments, “Hakan Başar is a brilliant young pianist and the New Hub Art project frames the beauty of his performances and his compositions.”

Will Kennedy continues, “The future is in the hands of the young and as we do our best to encourage, inspire, and guide those who we pass the baton to, we rest in the knowledge that the future is in good hands. The hands of Hakan with the spirit and soul behind those hands gives us confidence for the future.”

Hakan Başar shares his thoughts, “It was incredible and exciting to take part in a project with two giant names of jazz who impressed me so much since first watching them in Jeff Lorber’s 2010 promotional video when I was 10. Ubuntu Music is my home. My bliss and delight doubled when I heard from Martin Hummel that this record would be released as a single after my debut album. Thank you, Jimmy, Will and Martin!”

Martin Hummel concludes, “Another dream comes true for this amazing young talent. And everyone should expect many, many more to come! Hakan is a truly gifted artist and a very special person. We love him!”