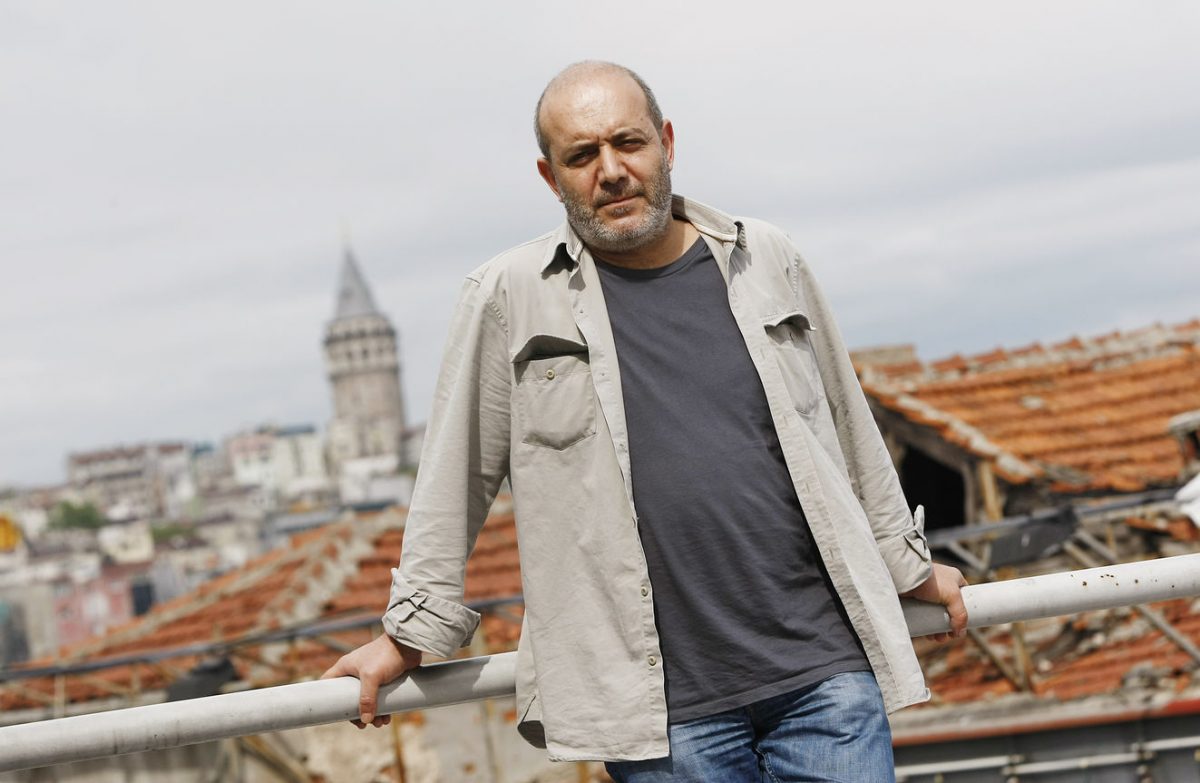 Hasan Saltık was born in 1964 in Tunceli. He finished elementary school there and high school in Istanbul. He had to quit studying the oboe at Istanbul State Conservatoire due to financial hardships and continued his education at Suadiye High School.

He founded Kalan Müzik in 1994 after working at his cousin Rahmi Saltuk’s recording company for 4 years. He released important works with ethno-musicologic value he collected from collectors’ long forgotten achieves and old musicians’ families under “”Kalan Müzik” label. He released albums from various regions’ national and international archives, especially works that were hidden away in the collections of private individuals or examples of pieces in long forgotten languages. He supported researchers in compiling works of musicians who were local to the regions in question who sang in their own archaic languages and dialects. He released archival material which ranged from Pomak immigrants to Tahtacı Turkmens, from Sadettin Kaynak to Münir Nurettin Selçuk, Hacı Taşan, Hisarlı Ahmet, Hafız Yaşar, Muharrem Ertaş; Neşet Ertaş, Neyzen Tevfik, Malatyalı Fahri and  şık Veysel.

He undertook the responsibility of more than nine hundred projects that aimed to unearth the rich cultural potential of Turkey. He allowed Anatolian cultural heritage to open up to the rest of the world through international festivals, introducing it to new listeners and academicians by placing them in the most prestigious archives and libraries of the world. He turned his gaze to Classical Western Music with violinist Cihat Aşkın’ın ‘Minyatürler’ album in 1998. 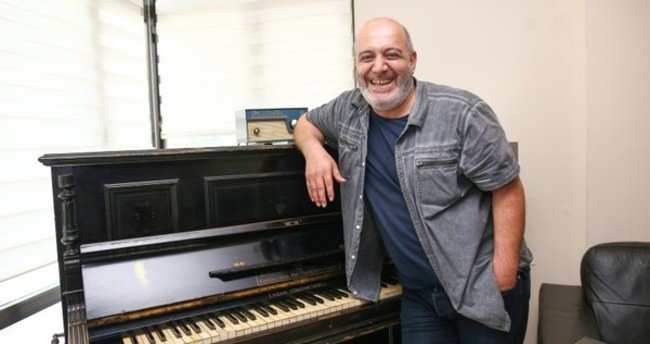 He received the Prince Claus Medal in 2003. He was named “Turkey’s music anthropologist” by the Time Magazine the following year and was chosen as one of the European Heroes. He received an honorary doctorate from Istanbul Technical University in 2017. He was a member of the Board of Management of MÜYAP.

He passed away due to a heart attack on the evening of the 2nd of June 2021.

Esra Yücel, one of the last musicians who worked on an album with Hasan Saltık writes:

Can a super hero have the power to make this sentiment felt so internally: “We will sort it out, don’t worry”? Would a superhero make a building that keeps from collapsing through millions of dreams looking for their old spark in a labyrinth of corridors his working place by choice? Would you think it an endless humility when someone says they are alone at the top? Can the heart of this person who shed light into the future by turning a torch towards the past, someone who did much more than bringing glory to the old as he ripped negative thoughts in your head away with a cup of tea when the stress was about to break you down, stop beating so early?

Some bodies move on, some doors close never to open again but there is a sweet breeze in Unkapanı that greets those who seek hope. Hasan Saltık is among these souls now… 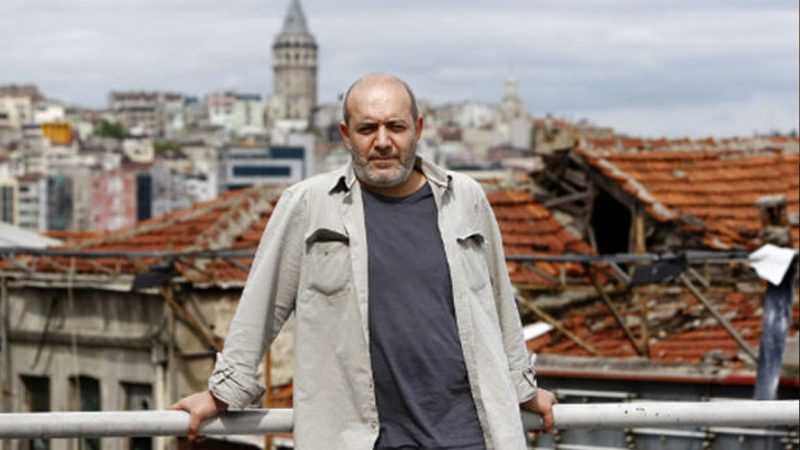 Hasan Saltık, my brother Hasan.The person who stood by me every step of the way during the making of my album “Misafir” and made me feel his limitless support with his child-like enthusiasm that never faded in his body.

Tell me brother, how can I fill the gap left by that smiling face that greeted me every time I walked through the doors to that office? Love isn’t limited to the presence of a body of course, but how will we get over the longing for drinking that cup of tea?

You are alone and at the top again, you will protect Anatolia’s unknown melodies from up there now. You will fight the fragility of memory as a superhero without a cape. Every new melody will be talked about with the mention of your name.

But what will I do now Brother Hasan? How will I stop missing you?

May your resting place be comfortable…