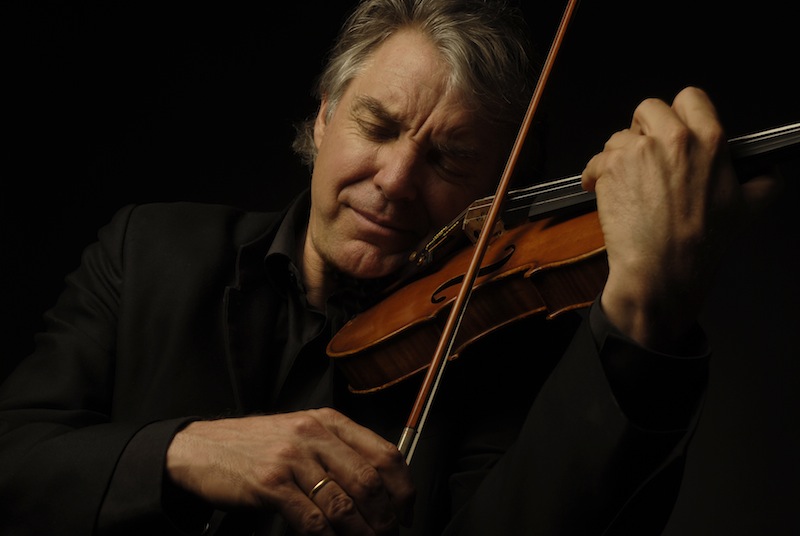 The recent losses have made us jazz lovers very sad. We were shocked by the sudden passings of double bass player Yves Martin and virtuoso violinist Didier Lockwood from a heart attack at such a young age, just a week apart from one another.

Yves Martin (13 October 1959 – 15 February 2018) was one of the great bass players in France. He visited Turkey frequently as a performing guest. Yves was always looking for something new in addition to his teaching position at the conservatory, and he was a positive and great human being. We called him “can çocuk” (meaning “lovely child”) among us.

His latest project ‘Accordes A Cordes’ featured the duo he formed with singer Fabienne Guyon. We took great pleasure in listening to Fabienne’s crystal voice and Yves’ excursions in various rhythms and chords. I will never forget the way he held his double bass as he was trying to achieve that perfect chord as if it was a matter of life and death while playing arrangements of forgotten standards and his own compositions. Goodbye dear friend…

Didier Lockwood (11 February 1956 – 18 February 2018) left a big impression on me with the way he effortlessly improvized various harmonies from classical music to contemporary music. I think only a few people have this much mastery over music knowledge. Lockwood won many awards and valued music education greatly.

He won the Sacem award in 2002 with the “Cordes et âme” method he wrote for the beginners of jazz violin.

Music was his passion and he lived fast. He gave 4500 concerts, made 35 records and left the legacy of his own music center he opened under his name.

He was the Paganini of jazz for me.

Goodbye to you as well dear friend…