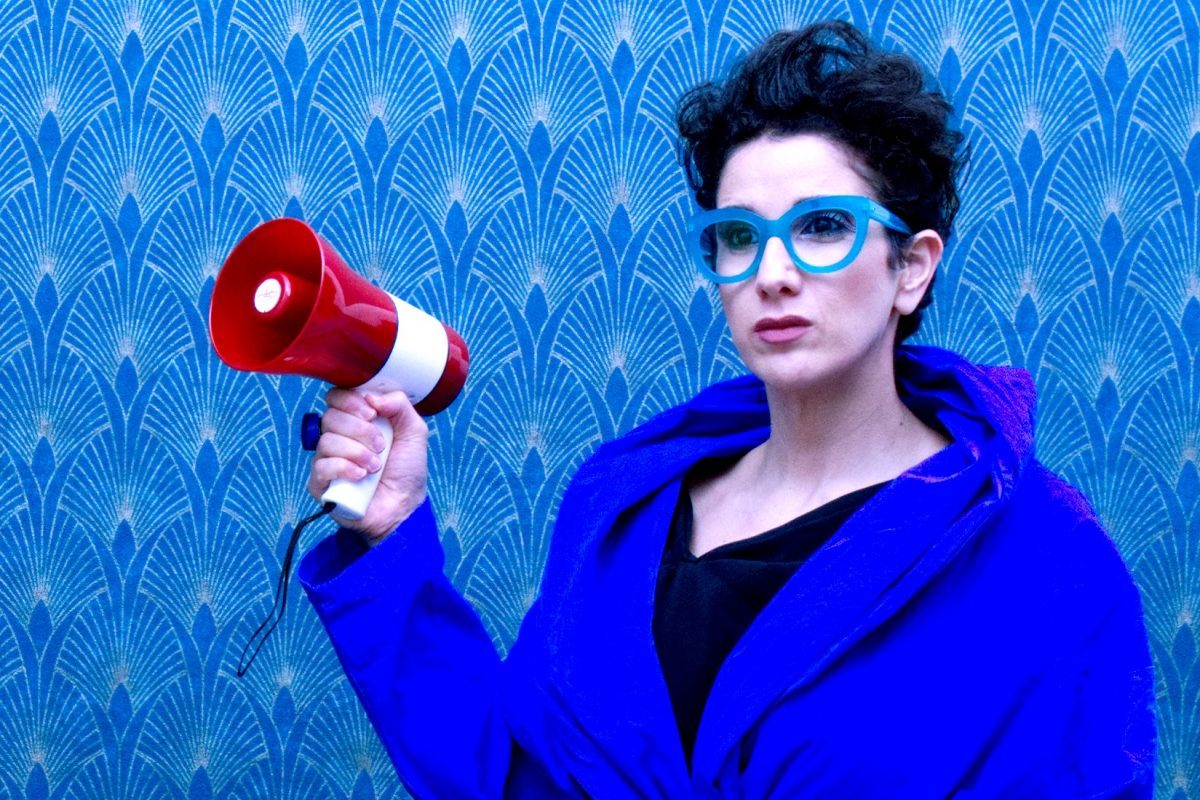 I got the opportunity to listen to the jazz vocalist and composer Efrat Alony accompanied by a magnificent rhythm section on the 28th of August at Berlin’s beloved jazz club A-Trane. I was with Esra Can, my old student who has been focusing on jazz vocals in the past few years and we sat at the front table with great excitement. Other listeners will know; sometimes highly anticipated concerts end up being disappointing. I was a bit nervous due to this but it melted away as soon as the concert started.

Efrat’s unique clothing was also very interesting. The singer started her performance with an a Capella solo. This solo grabbed the audience right away as the vocalist was joined by the rhythm section which featured guitarist Frank Wingold, bassist Henning Sieverts and drummer Heinrich Köbberling. Incredibly complex arrangements were played so smoothly. Efrat wrote everything performed that evening including the guitar voicings and she had us hypnotized with her vocals. The audience members loved the high level of the musician’s compositions. I would also congratulate A-Trane for its comfortable seats and its club sound. The audience asked for an encore and received an expressively conducted rubato version of the beloved jazz standard Angel Eyes as the final piece of the concert. 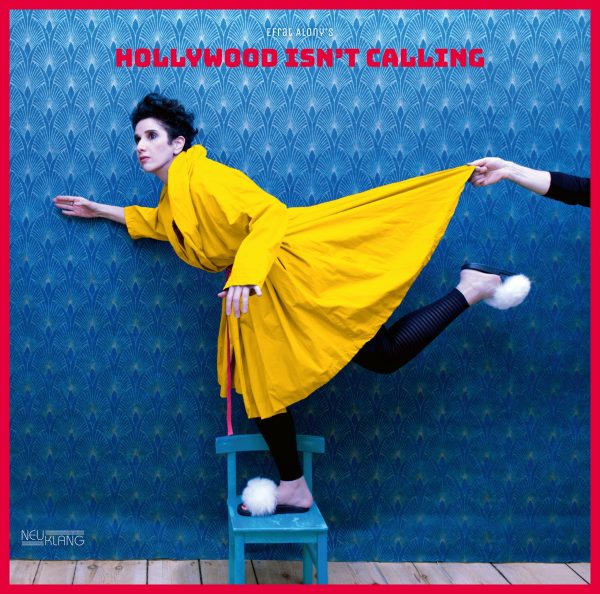 We had listened to the entirety of the “Hollywood Isn’t Calling” album and I met Efrat and had a short conversation with her when I stepped out to buy a vinyl of the album. She got very excited to hear that she had a following in Turkey as well. All that is left is to invite her for a performance. After exchanging numbers and grabbing coffee, Esra and I finished the evening, thanks to Mr. Sedal’s kind hospitality, at Burgermeister and headed home.