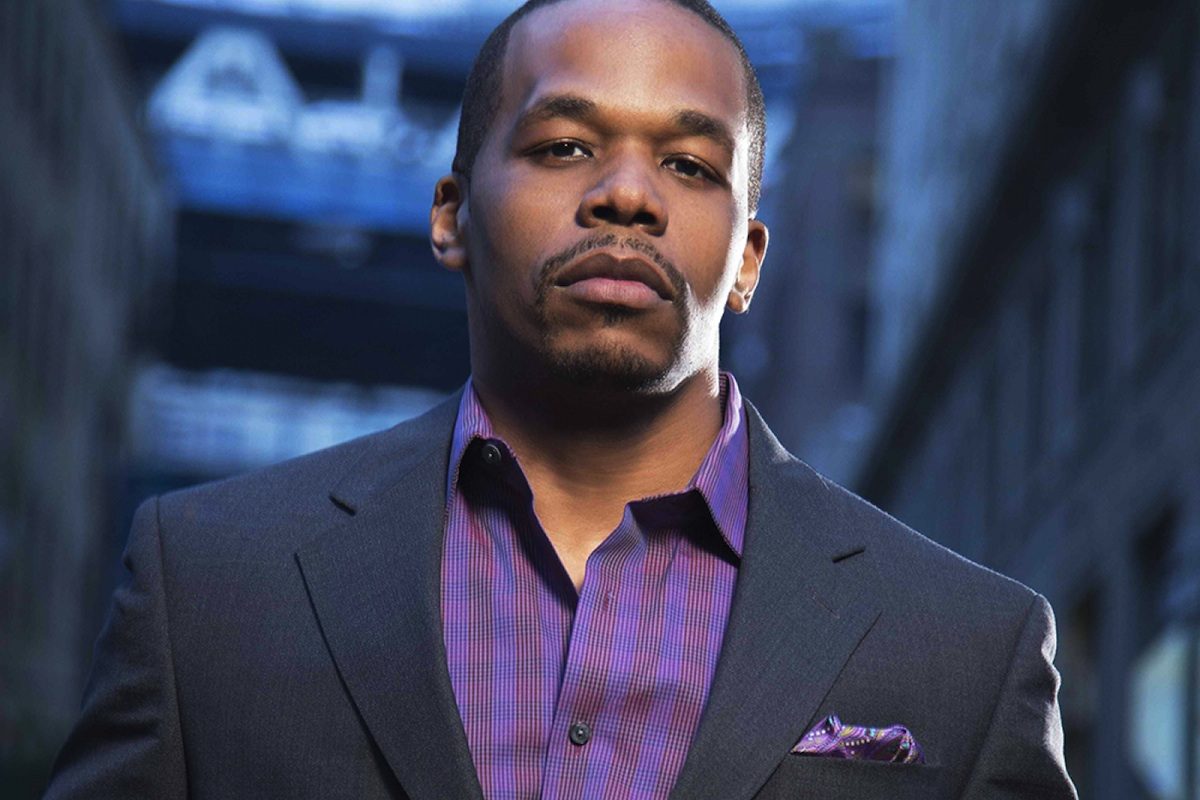 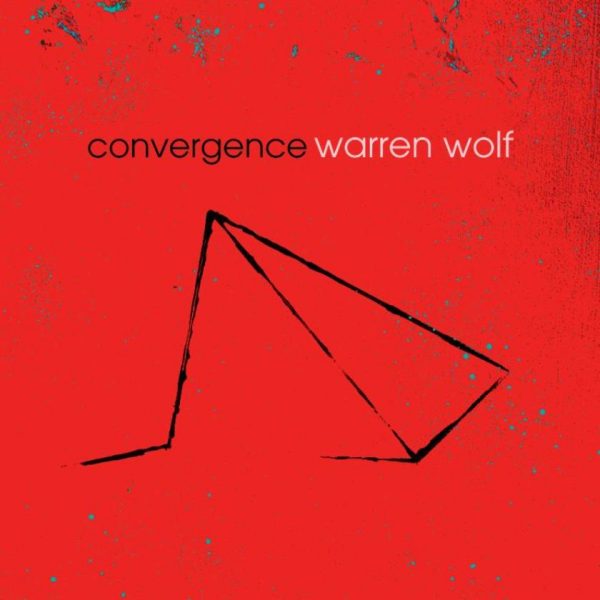 37 years old Baltimore native Warren Wolf is a star vibraphonist of the beginning of the 2000s. He naturally plays marimba, piano and drums in addition to the vibraphone. He graduated from The Baltimore School for the Arts and Boston Berklee. Wolf studied with Dave Samuels and Ed Saindon, and plays with four mallets, technique developed by Bobby Hutcherson. He recorded albums with Bobby Watson, Karriem Riggins, Christian McBride, Lincoln Center Jazz Orchestra, Nicholas Payton, Tia Fuller, Aaron Diehl, Bobby Hutcherson, Joey DeFrancesco, Mulgrew Miller, Lewis Nash and Terri-Lynn Carrington until 2011, and then decided to create his own projects. And the vibraphonist chose right. Here are the results of this decision: “Warren Wolf” album in 2011 , “Wolfgang” in 2013 and “Convergence” in 2016. Classical music, hard-bop, soul jazz and even Latin jazz are set these three Mac Avenue albums’ musical infrastructures.

He chose a different group of musicians to record with for his latest album “Convergence”. “Soul Sister”, as can be guessed, has soul jazz influences. “Four Stars From Heaven” is a lyrical waltz. Wolf’s effective interpretation and Mehldau’s minimal bop solo shine in this piece, along with Watts’s (I remember his crazy youth) balanced accompaniment. “Kind Of Fives” is a hard-bop duet with Wolf on the vibraphone and McBride on the bass. The duet of the album is with pianist Mehldau. “New Beginnings” is a Dave Samuels ballad. These two duets are reminiscent of Bill Evans Trio’s playing of “Interplay”. Cell Phone” is one of the best interpretations in the “Convergence” album. It is an uptempo hard-bop. It is a quartet interpretation that starts and ends like a hurricane.

Wolf included a composition by his master Bobby Hutcherson in this album: “Montara”. He interprets this piece in a “chill out” manner with bassist McBride and drummer Watts. He plays both the vibraphone and the marimba in this piece.

“Havoc” is a Wolf composition that flows between hard-bop and fusion, and in this piece the trio is accompanied by guitarist John Scofield and pianist Brad Mehldau. Wolf was influenced by Scofield’s composition called “Trim”. This is a good interpretation that accelerates with trading solos.

Gene Perla’s composition “Tergiversation” from the 1970s is the most relaxed and swinging interpretations of the album. Bassist McBride’s solo and drummer Watts’s rhythmic accompaniment and his drum fill are worth paying attention to. Wolf’s vibraphone solo enrich the atmosphere created by the trio.

“Knocks Me Off Of My Feet” is an old and famous R&B piece by Stevie Wonder. It transforms into a austere but elegant interpretation through Wolf’s arrangement. 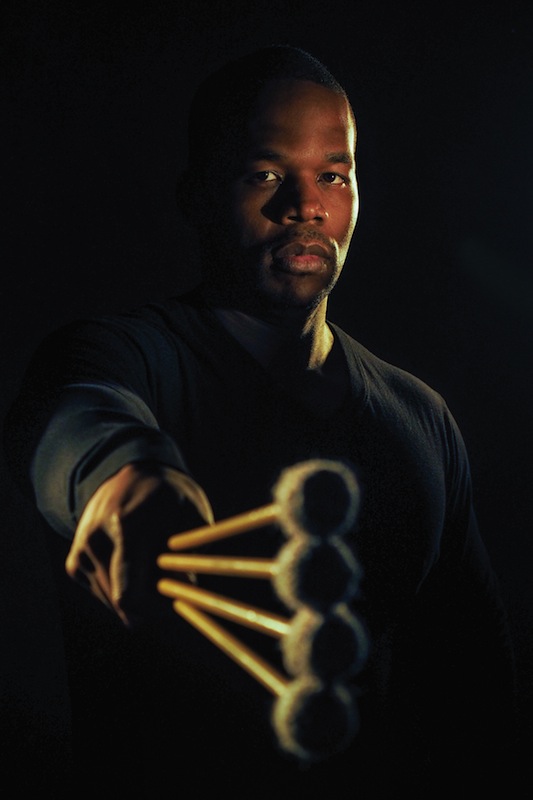 Wolf’s “A Prayer For The Christian Man” is a waltz that is interpreted by the trio. Wolf’s soft marimba tone and his repetitions give the piece an atmosphere of a lament. McBride’s incredible solo and Watts’ drum fills carry the lament to the boundaries of Groove.

“Convergence” album draws to an end with Wolf’s solo interpretation. The virtuoso vibraphonist chose to play a medley representative of his musical background with his marimba. The medley is a combination of Hoagy Carmichael’s famous standard song “Stardust” and Frederic Chopin’s Opus 64, No. 1 D Major “Minute Waltz”.

Warren Wolf meets the expectations with his  “Convergence” album.