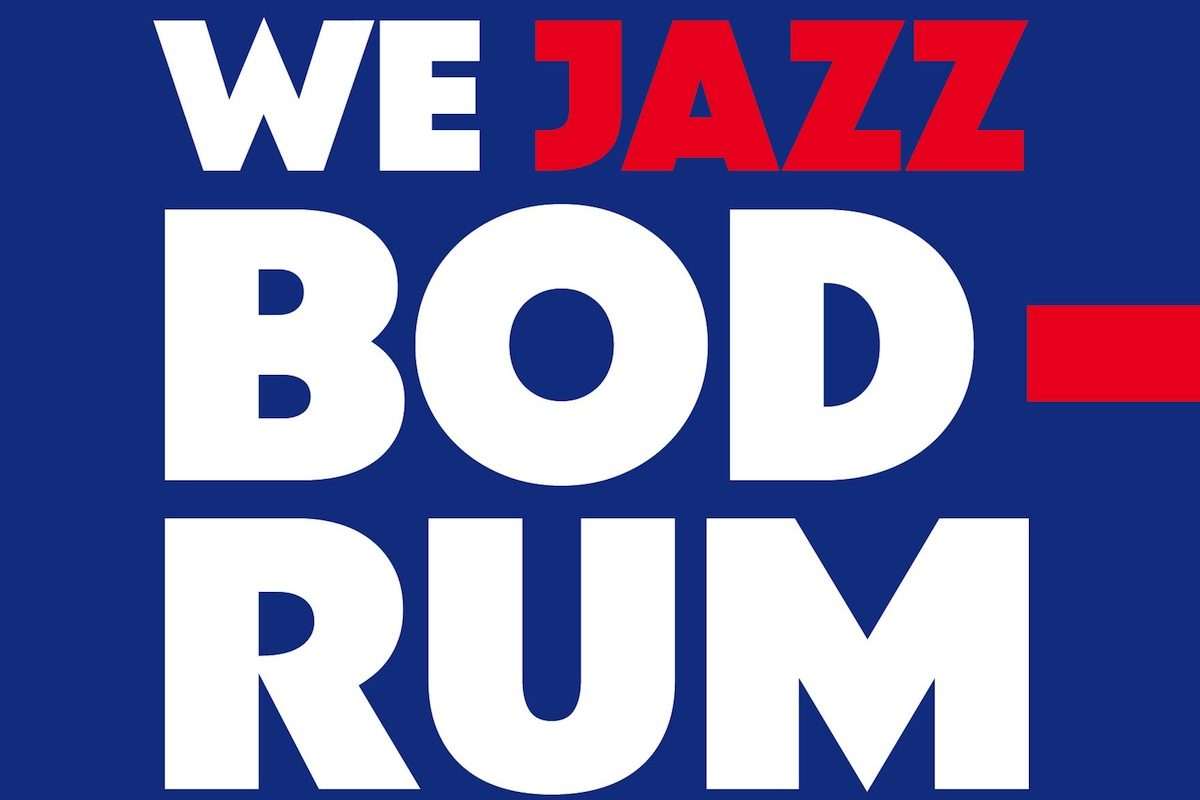 We Jazz Bodrum is taking off in Bodrum during Eid. 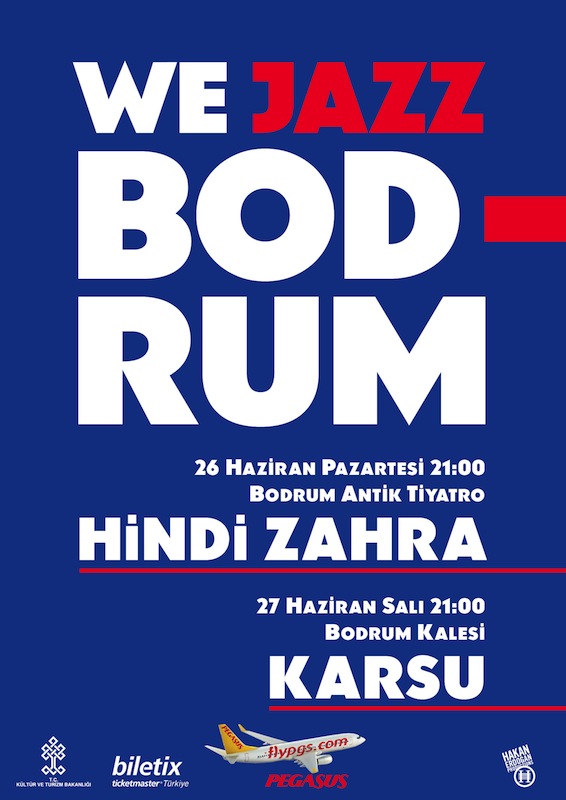 Hindi Zahra is bringing her globally famous and beloved songs to Bodrum this time around. The opening concert of We Jazz Bodrum will take place in Bodrum Antique Theater, and Zahra’s ceaseless energy, her beloved music that combines various genres, and her magical voice promise an unforgettable evening for the audience.

Hindi Zahra entered the music scene with her 2009 EP and released her first album called Handmade in 2010. Songs like  “At The Same Time”, “Fascination”, “Oursoul” and especially “Beautiful Tango” became the soundtrack for many emotional moments.

Her success continued with her “Homeland” album, released in 2015.

The artist has reached many people with her music, and she is also known for her acting career in movies such as Tala Hadid’s “The Narrow Frame of Midnight” and Fatih Akın’s “The Cut”.

Her music, which is inspired by local and World Music artists such as Cheikha Rimiti, Ismael Leo, Ali Farka Toure, is already being compared to the legendary jazz musicians like Norah Jones and Pati Smith despite Zahra’s young age.

Karsu, who is known for her music which combines jazz, blues, soul, junk and Turkish Music, will meet music lovers in the Bodrum Castle on the 27th of June.

Karsu has received standing ovations for her performances in the prestigious Carnegie Hall in New York and at North Sea Jazz Festival. In her own words, she performs ‘Karsu Music’ on the stage while combining jazz, blues, soul, funk and Turkish Music.

The musician frequently gives concerts both in Europe and other places in the world, and has participated in İstanbul, Alanya, Ankara and Akbank Jazz Festivals in Turkey. She received praise and attention for her performances in New York Carnegie Hall and North Sea Jazz Festival. Karsu creates her own style by combining jazz, blues, soul, funk and Turkish music, and she doesn’t only play the piano; she is also a great singer, lyrics writer and arranger. Along with her own compositions in English, she interprets Turkish pieces like “Divane Aşık Gibi”, “Gesi Bağları”, “Domates Biber Patlıcan”, “Neredesin Sen”. Karsu received the most prestigious award, “EdisonJazz/World”, in Holland in 2016, becoming the first Turkish musician to do so.

The concert tickets are on sale at Biletix.com!

“We Jazz Bodrum” is sponsored by the Ministry of Culture and Pegasus.