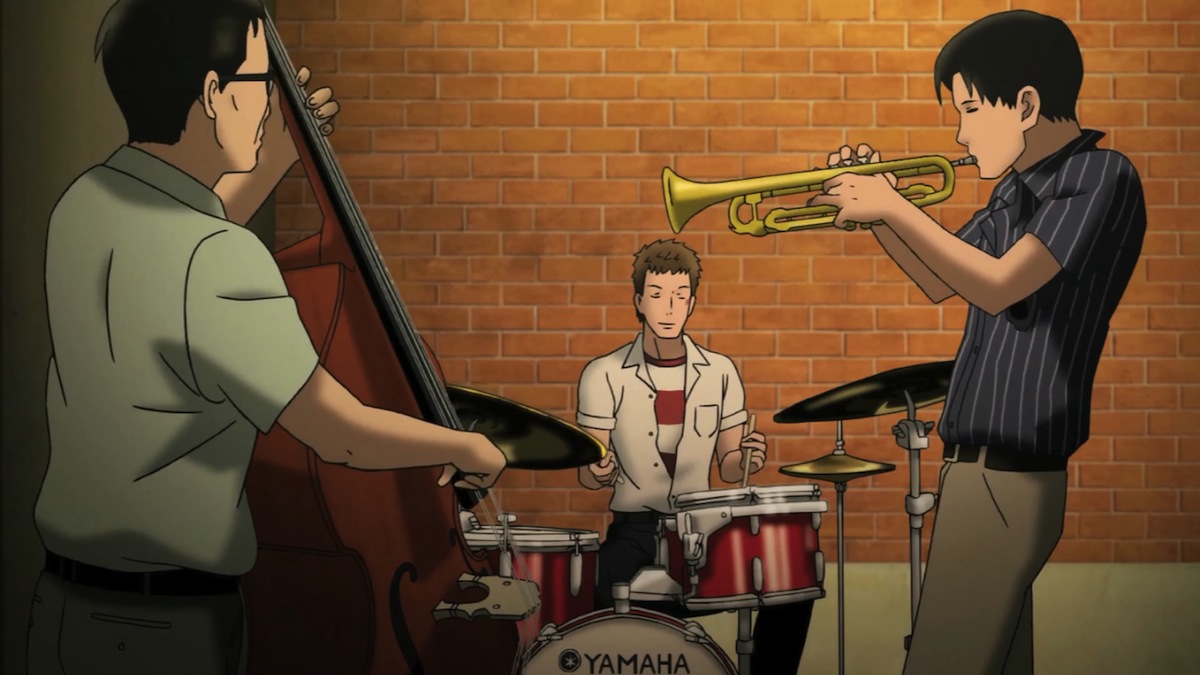 I was in Lale Plak in Taksim’s Tünel area with my wife last month; a store I have missed going to since I haven’t been able to stop by for a while. Late Plak is a place one can go in while aimlessly wandering, just to see smiling faces and to pass time without even noticing in Istanbul, which is dominated mainly by hardship, stress and sadness, especially in these last few years. My wife and I was wandering between the rows of CDs and LPs, diligently arranged by the knowledgable Hakan Atala, Ms. Seyhan and Erdal. There was an album with a cute, colorful cover on one of the higher shelves: “Jazz for Kids: “Sing Clap Wiggle & Shake”. Despite the fact that this interesting Verge album includes pieces by musicians who could be deemed “hard to grasp” for children (Ella Fitzgerald, Louis Jordan, Slim Gailard, Oscar Peterson ve Clark Terry, Lionel Hampton, Louis Armstrong), I think that those who prepared this compilation are very successful in their choices and can get children acquainted with this genre: “Old McDonald“, “Mumbles“, “The Muffin Man“, “What a Wonderful World“. The most interesting aspect of the album, which influenced this article as well, was the little note on the back cover: “Think jazz is just for grown ups? Think again!” 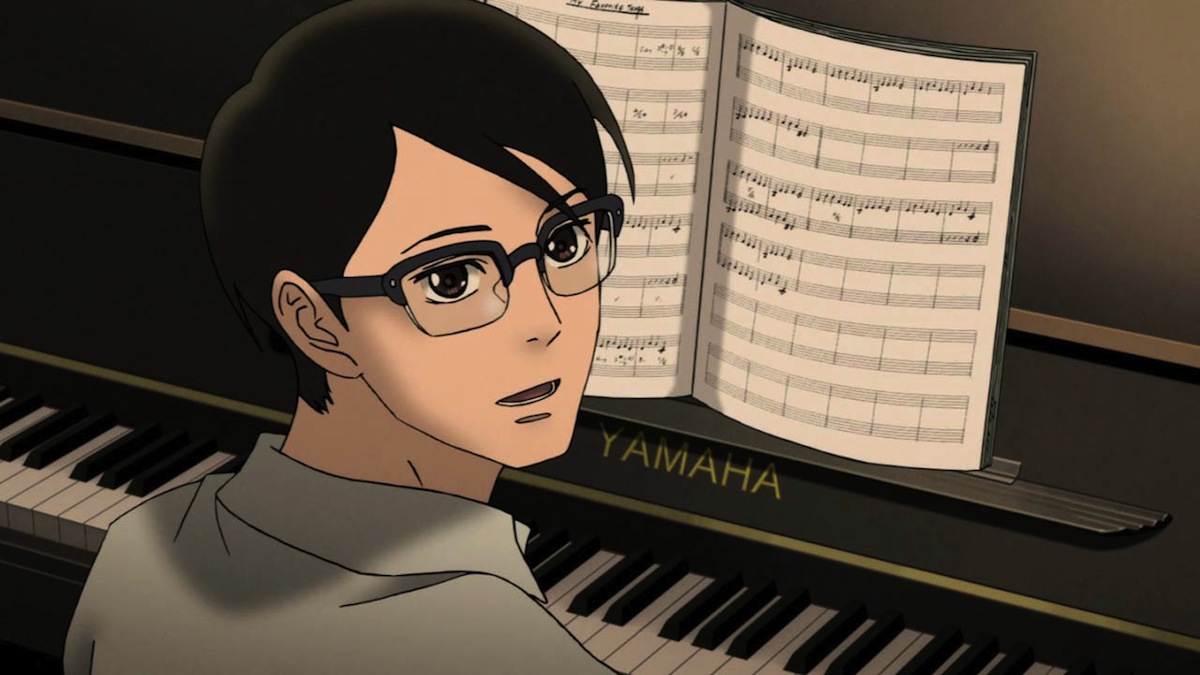 I understood the importance of encouraging young ones to love music, one of the most valuable branches of the arts, at the early ages, I even knew there were countless examples for this, but I mostly saw examples involving classical music and albums that consisted of examples from this genre—this was the first time I was encountering an example involving jazz.

In that exact moment, I thought of one of my valuable friends Deniz Cem Demir, who has worked with Rengim Gökmen from Hacettepe University State Conservatory’s Composition and Orchestra Conduction, a graduate of Yıldız Technical University’s Piano Performance department. This friend, who is currently climbing up in the ladder to become a conductor in ITU MIAM while also serving as the assistant conductor for Boğaziçi Jazz Choir. I remembered the day when he told me that there is a different method to make children like jazz at an early age.

He said “Look! You will definitely like this a lot! You will probably end up watching it until the morning!” 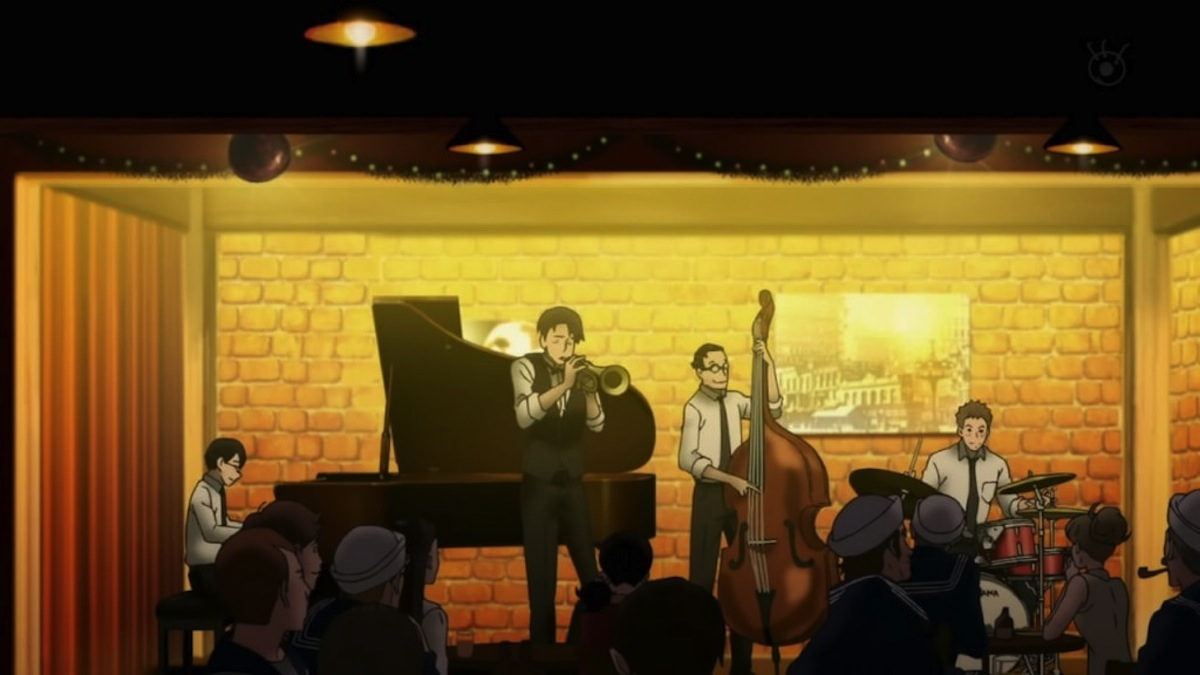 We opened the related link after searching for it for five minutes on the internet. I surprisedly exclaimed “What? Are we seriously going to watch cartoons?!” and Cem calmly smiled and replied “Just watch it a little bit, we will talk about it later!”

The credits were rolling, but I didn’t understand them because they were in Japanese.

I tried to remember the cartoons I have watched since my childhood: Scrooge McDuck, Donald Duck, Flintstones, Looney Tunes (especially Bugs Bunny and Daffy Duck), Tom & Jerry… However, years have passed and as one matures and gets older, the quality, content and context of the cartoons became more apparent. The ideas that were born from little, benign arguments between characters that lead up to a comedic ending evolved to have drama, love, and even philosophy in the focus. It didn’t only speak to the 1980s and 1990s generation, but also to the grown-ups and gave way to works with a thought provoking process. “Anime” is one of the best examples to this in that period. Examples like “Sailor Moon”, “Pokemon”, “Captain Tsubasa” were being broadcasted on children’s TV channels, but unfortunately I was older when I learnt about Hayao Miyazaki, who has proved that imagination has no boundaries and has gained acclamation both all age groups with his unforgettable works such as “Spirited Away” and “Howl’s Moving Castle”. 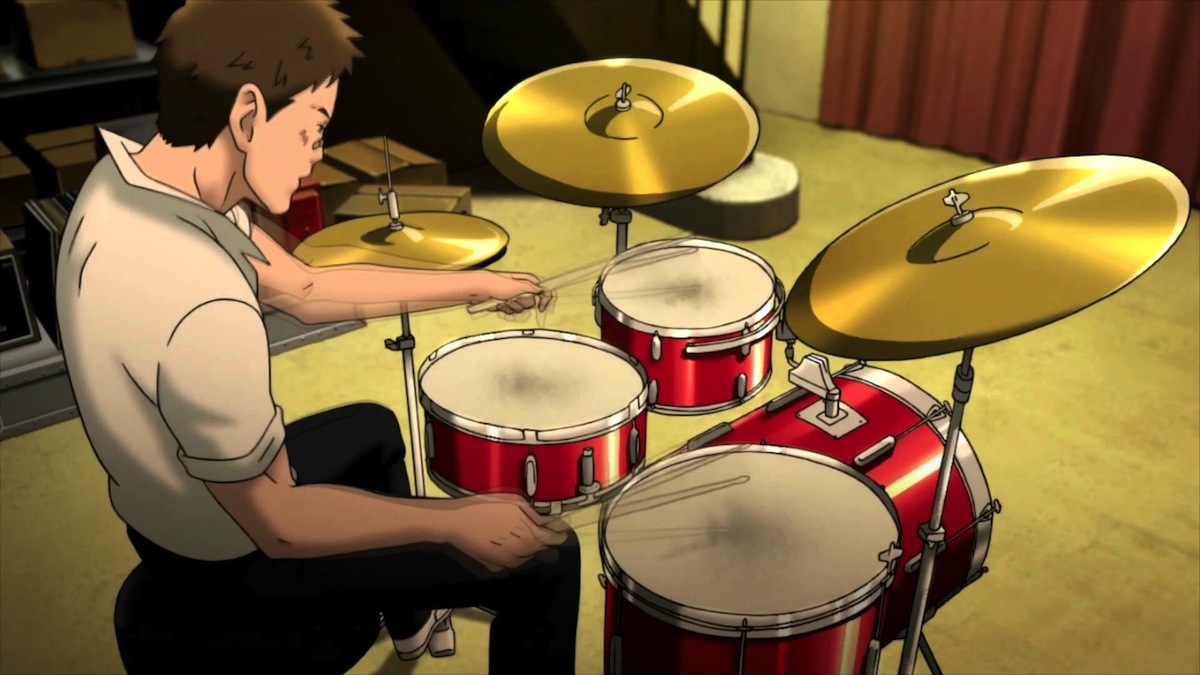 But now we were back together, directed by Shinichiro Watanabe, my “Sakamichi no Apollon | Kids on the Slope” adventure with English subtitles had started.

Kaoru moves to live with his uncle in the island of Kyushu, and meets Ritsuko, the class president, and Sentaro, the kid who is always in trouble, right after he enrols in high school. Kaoru, who is receiving an education on classical music, asks Ritsuko if there is a store where he can buy classical music LPs. Ritsuko directs him to the music store of his uncle, who also plays the double bass. There is a space underneath the store in which 3-4 people can easily do rehearsals, and Sentaro is practicing here when Kaoru arrives. His attitude which seems to say “Come on now, can we even call classical music a proper genre?!” while he is playing jazz drums. He has enchanted Kaoru, and he ends up buying Art Blakey and The Messengers’s famous Blue Note album Moanin’ instead of a classical music LP. Of course, Kaoru, Ritsuko and Sentaro bond and their friendship blossoms.

“Moanin’”, “But Not For Me”, “My Favourite Things”, “Bag’s Groove”, “Blowin’ The Blues Away”, “Four”, “Lullaby of Birdland” are unforgettable standards that we can hear and fall in love again while the characters play them throughout the anime…

“Sakamichi no Apollon | Kids on the Slope” embodies elements of friendship, love, happiness, love, sadness, hate, tears, egos being abandoned, fun, art, music, jazz (so much so that one can hear all the passionate notes even during the fighting scenes), and therefore all corners of life in my opinion. It brings line together with music, especially jazz, in an unforgettable way and as I mentioned in the beginning of this article, it is a successful example to how jazz can be introduced to young people at an early age.