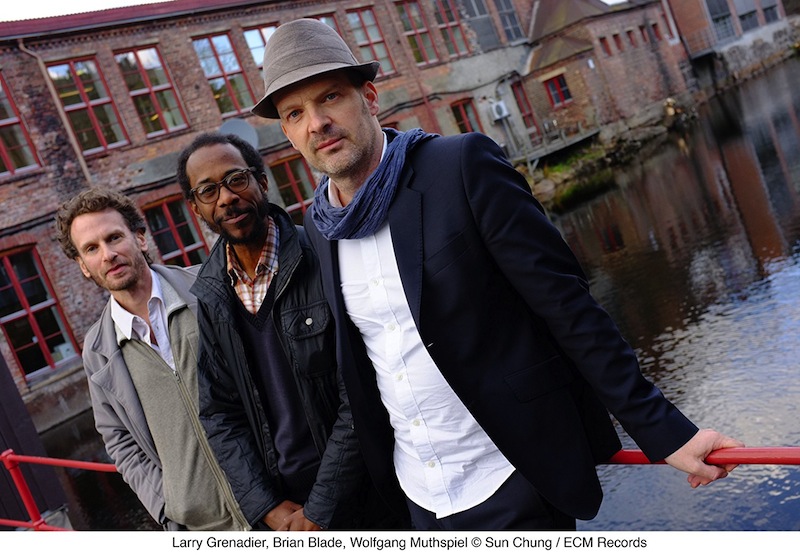 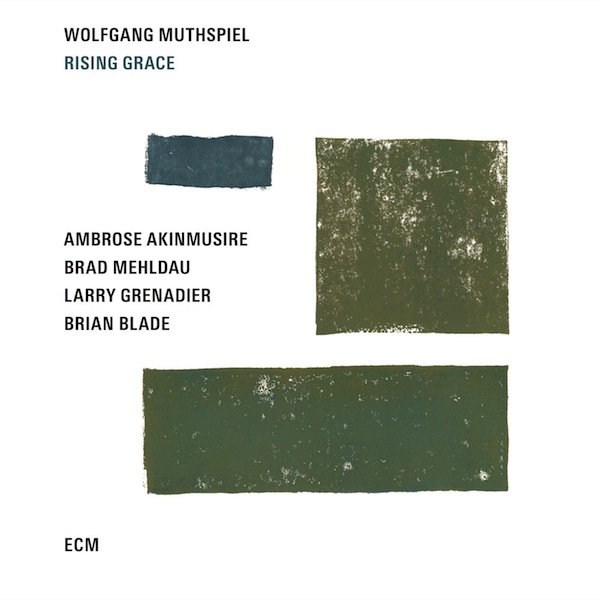 The 27th edition of Akbank Jazz Festival is knocking on our doors and its program was recently revealed. Possibly one of program’s the most anticipated concerts is Wolfgang Muthspiel Trio’s, and he will meet Turkish jazz lovers once more as he will be accompanied by bassist Larry Grenadier and drummer Jeff Ballard during their concert at Zorlu PSM. I remember Wolfgang Muthspiel’s performance with Çağrı Sertel Trio and Aydın Esen (a small reminder: Aydın Esen plays the piano in Muthspiel’s 1989 trio album “Timezones”) which took place 7-8 years ago. We wanted to greet Muthspiel with the sincerest of feelings ahead of time for his second studio album he recorded with ECM as the group leader in 2016, “Rising Grace”.

Born in Judenburg, Austria, the guitarist spoke his first ECM words as a member of the band “MGT” in 2013 in “Travel Guide”. Muthspiel formed a creative trio with Ralph Towner and Slava Grigoryan for this album, which received much acclaim by the listeners. Following this success, Muthspiel released his first solo ECM album “Driftwood”, in which he emphasizes his lyrical expression style and rhythmic power. He is accompanied by bassist Larry Grenadier and drummer Brian Blade in this album, shining the limelight on his name and attracting the attention of jazz lovers. He describes the unity created by the dominant harmonic intensity which steps outside the borders of the classic “intro/instrumentalist solos/outro” form employed by jazz trios as such: ““I wanted to feature the liquidity and wide horizon of the guitar while also approaching the contrapuntal possibilities of a piano trio.” 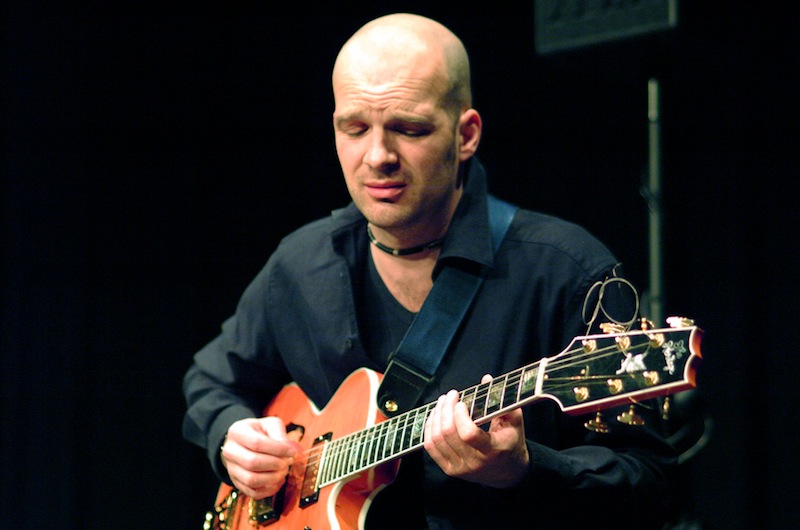 Muthspiel upgrades his gameplay in Rising Grace and includes pianist Brad Mehldau and trumpet player Ambrose Akinmusire to the band, crafting an album which is reminiscent of “Driftwood” when it comes to its harmonic richness. The listeners can easily relate to the excitement of the musicians in this album, because which musician will attract the limelight the most during their performances is uncertain. The album’s quality is evident in every single piece through the presence of a highly-anticipated young musician like Ambrose Akinmusire, and experienced musicians like Brad Mehldau and Brian Blade whose works only set the bar higher with every new work they release. This is the pinnacle of an ECM album with “Rising Grace”, the titular piece which is embellished by Akinmusire’s melancholic notes, “Wolfgang’s Waltz”, written by Mehldau for Muthspiel especially for this album, the contemporary “Superonny”, “Boogaloo”, which is very reminiscent of the fire of 1960s Miles Davis Quintet with the powerful role of the electric guitar, and “Den Wheeler, Den Kenny”, dedicated entirely to Kenny Wheeler. Wolfgang Muthspiel composed all the pieces in the album except for ‘Wolfgang’s Waltz’. I believe it isn’t necessary to write who sits in the captain’s chair? Manfred Eicher, always dedicated to finding what is new and interesting, sits behind the control panel as he does in most ECM albums and he prepares the environment so that the musicians can do what they do best. I believe this album will become a beloved ECM classic just like Charles Lloyd’s “The Water Is Wide”, Jan Garbarek’s “I Took Up The Runes” and even Keith Jarrett’s “The Koln Concert”.

“Driftwood” and this review’s subject “Rising Grace” are both must-haves for those who aren’t familiar with Wolfgang Muthspiel or jazz lovers who wish to prepare for the Akbank Jazz Festival concert.