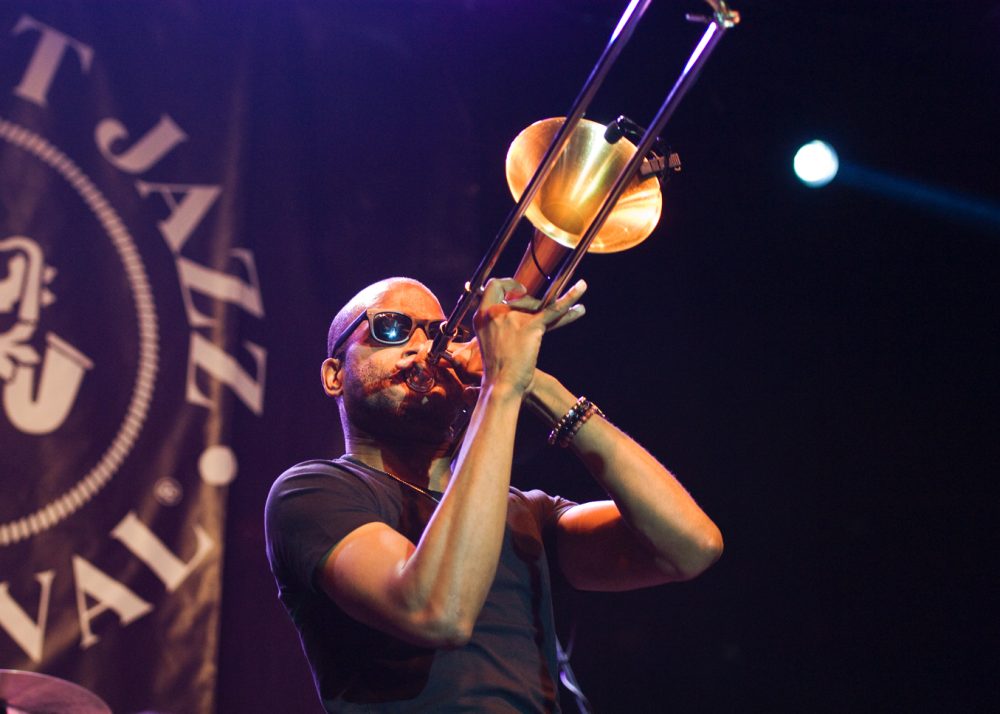 64th Newport Jazz Festival is getting ready for kick-off. Since its beginning in 1954, the festival became a long standing contender among the many of its kind. The festival will be held at the Fort Adams State Park for three days and planning to host 50 bands and artists, documenting the diversity of improvised music in 2018. 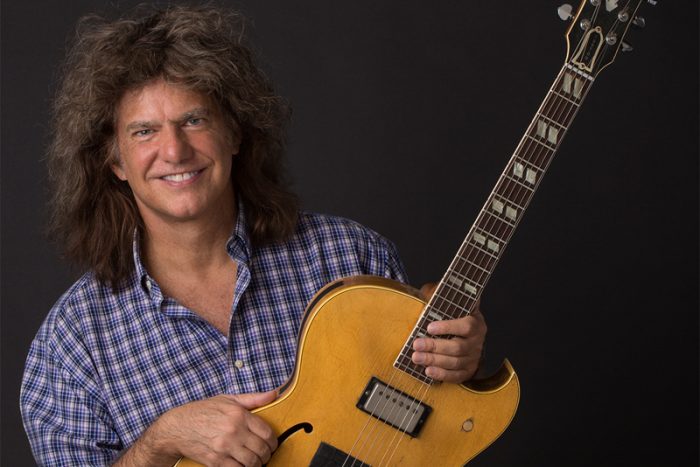 Last year’s festival started on a a sad note, as we had lost pianist Geri Allen, who was planned to appear with Esperanza Spalding and Terri Lyne Carrington. She will be deeply missed. One of the festival highlights was living legend Benny Golson. Besides his signature sound on the saxophone, the prolific composer was soft spoken and a gentle storyteller on the stage. His set at Newport was a reminder of why he is one of the treasures of our music.

Guitarist Gilad Hekselman have performed at “Storyville”, an intimate indoor venue for mostly solo artists. Israeli born guitarist was whistling a tune, as he was creating layers of sounds and textures on his looper. His set included a wide variety of tunes from his originals to Monk and Beatles.

Branford Marsalis and his long standing quartet was on the main stage playing tunes from their extensive catalogue and swinging hard. They setup close as they were in a small club and played with remarkable fines and unity. 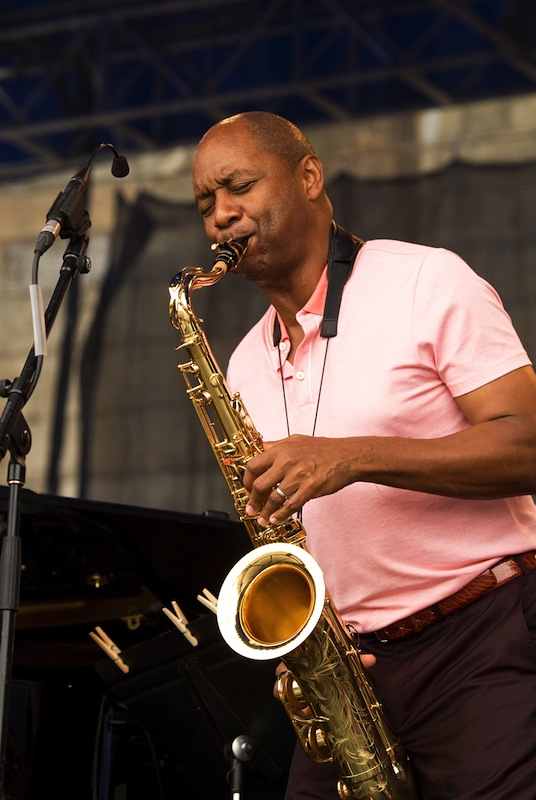 Maria Schneider Orchestra featuring Donny McCaslin on the saxophone played on the main stage interpreting her sublime compositions and arrangements.

French singer Cyrille Aimee and her guitar powered band played tunes from their new album. Aimee introduced the audience her looper “Rupert” as she created a solo piece on it.

John Scofield, John Medeski, Larry Grenadier and and Jack Dejohnette is the new supergroup “Hudson”, they have performed tunes ranging from Jimi Hendrix to Johnny Mitchell, celebrating their baby boomer roots, while grooving hard and having a good time at the Newport Jazz Festival. There was also a birthday cake meant for Mr. DeJohnette, he is 75 years young now.