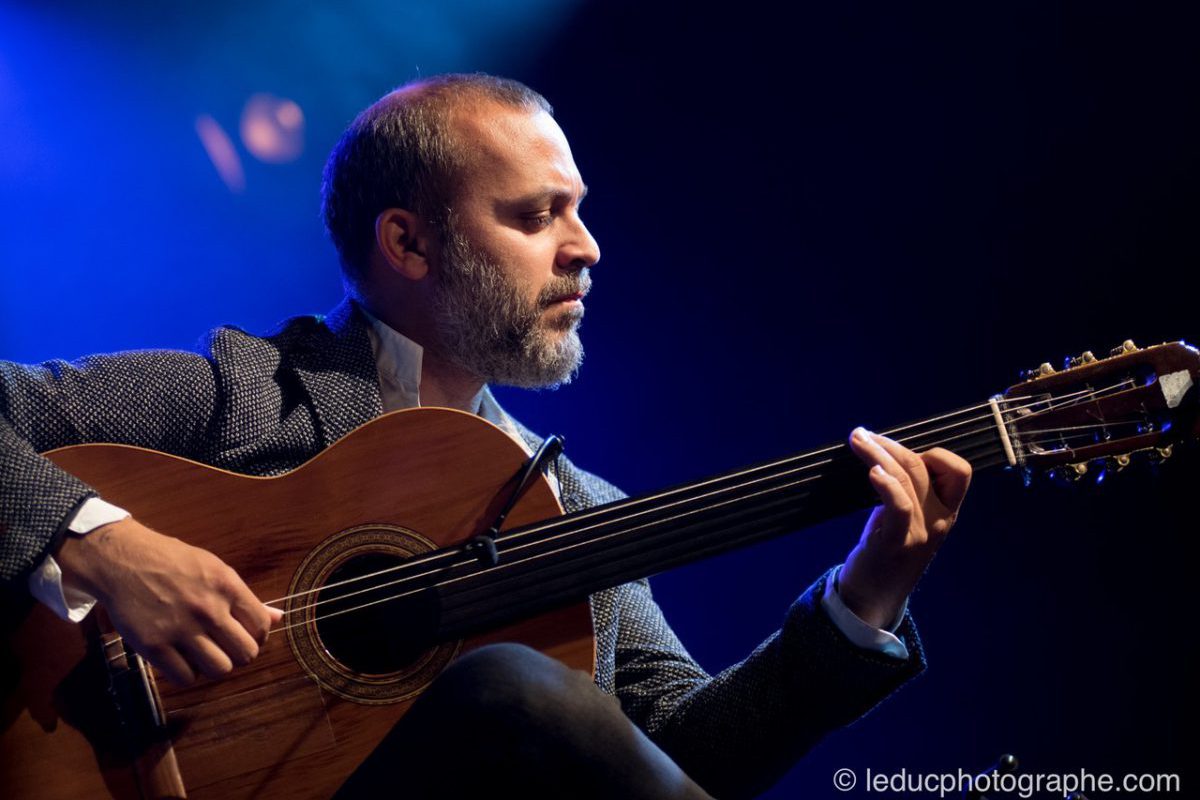 Composer and guitarist Cenk Erdoğan’s seventh album called “Arıyorum Hala”, concieved with the inspiration given by the times of quarantine, has been released.

I voiced the internal voyage I had to take through music.

Cenk Erdoğan gave 88 solo concerts throughout Europe, America and Canada between 2019-2020 for his International Guitar Nights Project and has continued to be productive during the days of quarantine. He composed new music during this time just like he was keeping a diary. He brought these new compositions together in his album “Arıyorum Hâlâ”. The artist showcased his work as a composer and a producer in his music that consists of solo guitar compositions in this album which features eight of his own work and an arrangement by Neşet Ertaş. The album was recorded and mixed at the musician’s own studio. Doruk Okuyucu did the mastering and Anıl Sam did the cover design.

Cenk Erdoğan describes ‘Arıyorum Hâlâ’ as: “The times we are living through at the moment became a valuable opportunity for a composer. I had to self-isolate at home and listen to my own psyche. I observed the nature. I watched the flowers in the holes of the pavement grow every day. I realized how quiet Istanbul can be and how much I missed that. I tried to reflect on the internalization I was going through on my music and to produce. Long story short, this album is an escape.”

Cenk Erdoğan’s newest album Arıyorum Hâlâ, produced by Coşkun Karademir through the CK Music Production label, has been available since the 4th of September on all platforms. 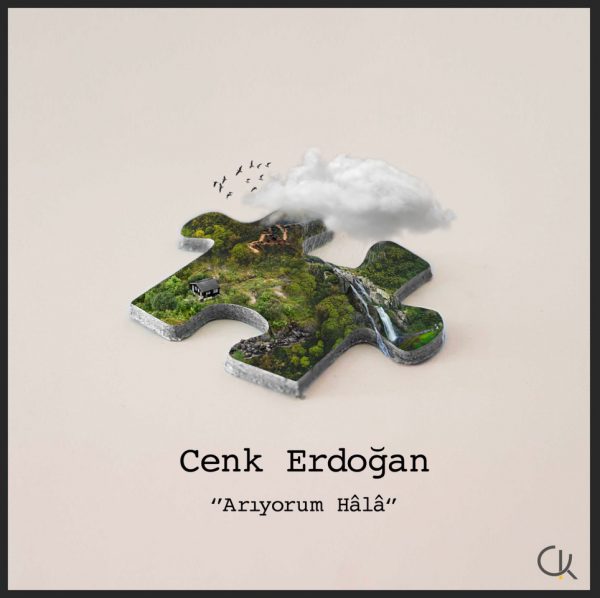 He was accepted into the Music (Composition) Department of Istanbul Bilgi University with a scholarship in 1997. He finished as the valedictory of his class in 2001.

He was invited to Boston by Berklee College of Music in 2005 and gave workshops about fretless guitar and maqams there.

He recorded his first album “İle” in 2008, produced by Sinan Sakızlı and released by Baykuş Müzik.

He wrote the score for Çağan Irmak’s movie called “Issız Adam” and received the 2009 “Best Movie Score” award from Yeşilçam. He shared the “Unique Theater Score” award with Jehan Barbur during ‘Direklerarası Audience Theater Awards’ the same year for their work on the play called “Şems Unutma”.

He performed with esteemed musicians such as Trilog Gurtu ve Dominique Di Piazza, Dave Weckl, Erci Levy, Kai Eckhardt and Göksel Baktagir while working with “Turkophony All Stars”, founded by Orhan Osman in 2010.

He recorded his second studio album in San Francisco in 2011, which was produced by Ron Scudder. He was accompanied by legendary bassist Kai Eckhardt and drummer Jason Lewis. The album was released in America by Berkeley Jazz School Records and by Baykuş Müzik in Turkey.

He released his third solo album called “Kara Kutu” in 2014. He aimed to improve his expression with fretless guitar in this album.

He won the first place in the competition organized by Vestel in 2015 for the sound design of the ringtones for “Venüs”, the first smart phone to be produced in Turkey.

He worked as the Musical Director and Orchestra Conductor of Sezen Aksu’s “Sezenli Yıllar” Project in 2015.

He worked with Mustafa Oguz, Cüneyt Özdemir and Zeynep Tanbay during this Project.

He recorded “Rachmaninov Anatolian Project’ with Güldiyar Tanrıdağlı and Ertan Tekin in 2017. This album consists of arrangements of the famous composer’s lieds played with Anatolian instruments and is the one and only example of its kind in the classical music World.

He released an album called “Lahza” in 2017 with the duo he formed with Swedish drummer Mehmet İkiz. They have performed frequently in both local and domestic festivals.

He released “Fermata” in 2018. He recorded music he has written to broaden the limits of fretless guitar for this album.

He was invited to the International Guitar Night project in 2019 and toured Europe, America and Canada with ve Luca Satricagnoli, Antoine Boyer and Samuelito.

He released the soundtracks of “Beyaz Balina” and Çağan Irmak’s “Çocuklar Sana Emanet” films in 2019.

He became the first artist ever to be invited twice to International Guitar Night in 2020 for their 20th Anniversary and toured America and Canada with Mike Dawes, Jim Kimo West and Olli Soikkeli.

He released solo guitar pieces he wrote as diary entries during the corona days in his 2020 album “Arıyorum Hâlâ”.

The artist continues to perform domestically and international as a guitarist as well as participating in various projects, as well as working as an album producer, orchestra conductor and movie score composer.