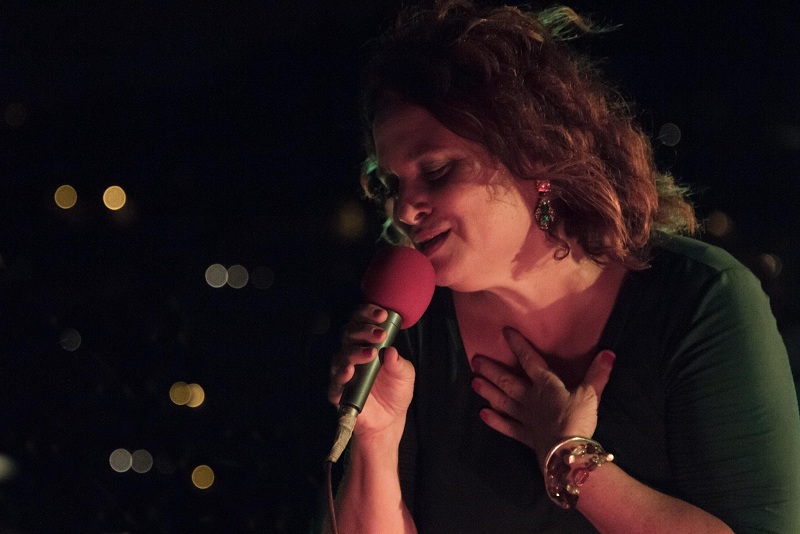 Every album and recording is an indescribable source of excitement for musicians. The listener doesn’t usually experience this but I personally am very excited as a listener about an album that is about to be released. Those interested and I are similarly very anxious. I will write who this album belongs to without further ado, Randy Esen.

We were the guests of the couple Randy and Aydın Esen and had a lovely and long chat. I cannot mention everything at length here but I will try to summarize what we talked about to the best of my abilities.

Randy and Aydın have been making music together since they met in Boston and finally decided to record an album under Randy’s name and they did so by including another master, Bob Moses, to the album. Randy, of course, is very excited because she always wanted to record an album under her name and it was meant to be now; the recording, mixing and mastering steps are done I believe. I hope it will find its way to the store shelves soon. 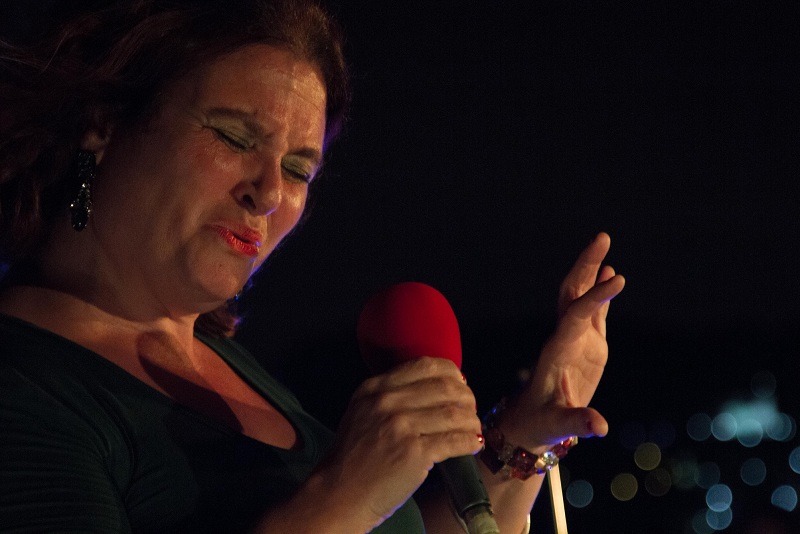 The album is filled with Randy, Aydın Esen and Bob Moses’s dense and masterful music. I don’t think there is any need to tell you about Aydın Esen himself. He is one of the most important living musicians of our day and he spends all his energy chasing after sound. I think his style is to never act without thinking thoroughly and being sure. He is one of the most original musicians with a unique identity. There are a lot of things to tell about him like the recordings he has done all over the world, concerts, seminars, workshops, etc., but today’s special guest is Randy Esen.

Randy is one of the most extraordinary vocalists one could meet. She expanded her musical knowledge through the projects, recordings and concerts she has done with Aydın Esen. Of course, that is not all, she is also a very talented and studious musician. If it wasn’t so, I don’t think she could have survived as a musician sharing the same stage with Aydın.

Another important name in this project is Bob Moses. Bob is a legendary jazz drummer. He has recorded with masters like Larry Coryell, Pat Metheny, Dave Liebman and many others and gave concerts. He has music in the mind. He is a true and humble gentleman with a lot of success and many stories. 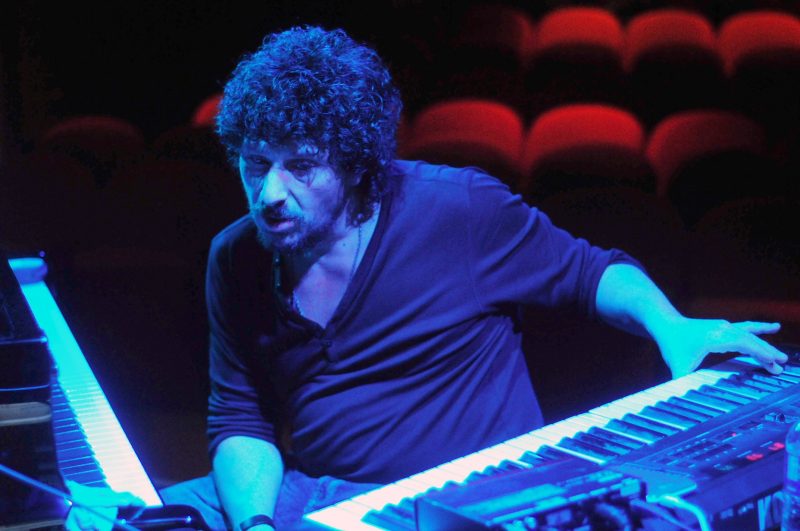 We cannot expect a traditional vocalist album from this trio of course. The only prepared material in the album are Randy’s lyrics and the main melodies which carry those lyrics. The rest of the music consists entirely of improvizations that happened in the studio in the moment that day. While Randy showcases her rich mastery as a vocalist, Aydın Esen also shows an entirely different musical level by keeping the piano, Rhodes and synthesizer in his control all at the same time. We had the opportunity to drop by the studio one day during their recording session and witnessed as the music was coming into being. I personally think Aydın Esen had the sound of a quartet all by himself. It was like there were four musicians instead of only one. It couldn’t be anybody other than Bob Moses to share this dense texture and create amongst it. He has a rich touch that transforms the drums from being an accompanying instrument to a solo one. Bob Moses masterfully succeeds in keeping everything under control in this unexpected music and he makes the musical texture richer not only rhythmically but also melodically.

I already wrote that only lyrics and main melodies were written. The music starts with the movement of one of the three musicians. The attentive musicians who follow each other contribute to the musical atmosphere to be formed in order to prepare it for Randy’s diligent melodies. Many things like effective elements, rhythmic textures or sound components could be added to the songs. Every movement done in that moment becomes a piece of the music. Randy inserts herself in this moment by using her mastery and musical reflexes and commands over the texture or the passage, which is very hard to do for a vocalist.

There isn’t an instrument or a musician who undertakes the bass lines in the album. Randy quickly replied “There is no bass but we have Aydın” when asked about this. You will understand this when you listen to the recordings. As I said, Aydın is a quartet on his own. Of course Aydın also kindly chimed in: “This recording is like tax free, it is bass free…”. This is of course a joke but the reason they chose not to include an instrument for the bass lines was because they wanted to get away from the decisiveness of these lines while recording this improvizatory album. The bass line is the harmonic skeleton of a piece, generally speaking. It is bounding in this sense. Aydın Esen opted to play the bass line himself in order to diverge from this and be freer. He mentioned that these recordings have a different soul while we were talking about this subject. Yes, some albums omit important instruments such as bass or drums and this could cause the listeners and the musicians to question things, but he explained how this kind of approach can embody an entirely different soul. 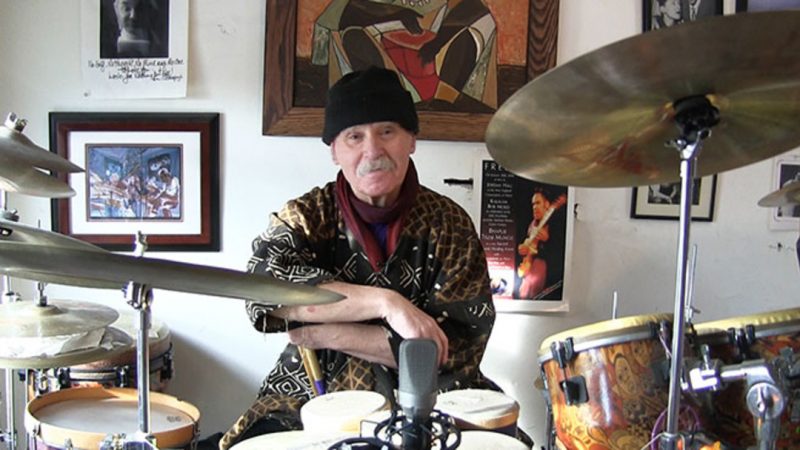 He had to mention another important point. He said that the reason why this recording was done after such a long time was because the musicians had to digest the music and internalize it, adding “We all try to release the recordings as soon as possible but we need to actually wait a while, listen to it again and make decisions based on that” and emphasized the importance of not rushing the decisive stages.

Another challenge is the weight and toughness of the music itself. The fact that it could be a good idea to rid ourselves of the deceptive magical atmosphere created by how every performance requires some sort of effort whether if you know the music by heart or not. Of course, Randy is the star of this project. This album embodies all the time passed, all the musical knowledge learnt through all those years and experience gained. A magnificent recording awaits us.

Get ready for a wonderful project that revolves around Randy’s gentle sound and Aydın and Bob’s extraordinary performances. I hope it will be released soon.