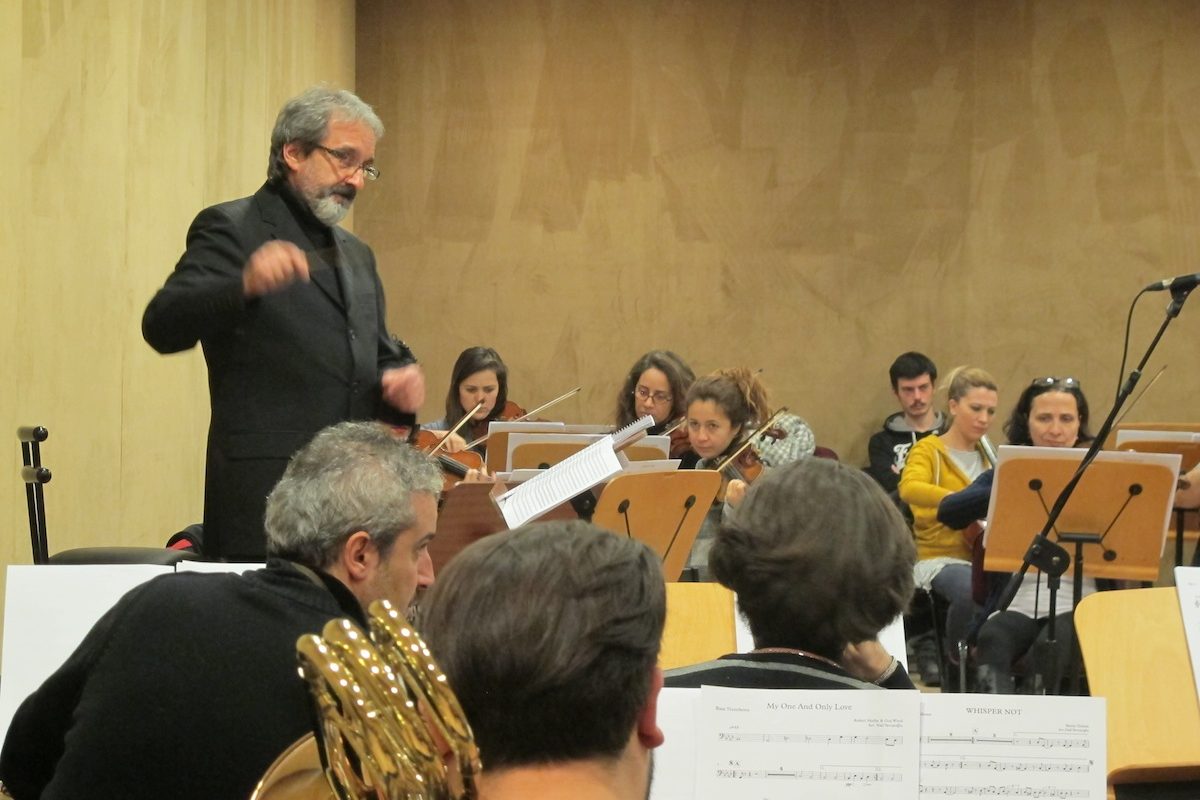 We interviewed Nail Yavuzoğlu, the conductor of the CRR Jazz Orchestra, prior to their “New Year’s Concert from Louis Armstrong to Astor Piazzolla” concert that will take place on the 28th of December, Wednesday, at CRR.

How did this project come to life? Could you tell us about its contents?

This project actually isn’t one of our orchestra’s; it was created by one of our valuable friends Mehmet Mesci for us through a partnership, or to be more accurate, it is a project he created by associating the bandoneon virtuoso Tolga Salman with the orchestra. We play pieces by Louis Armstrong and Astor Piazzolla. 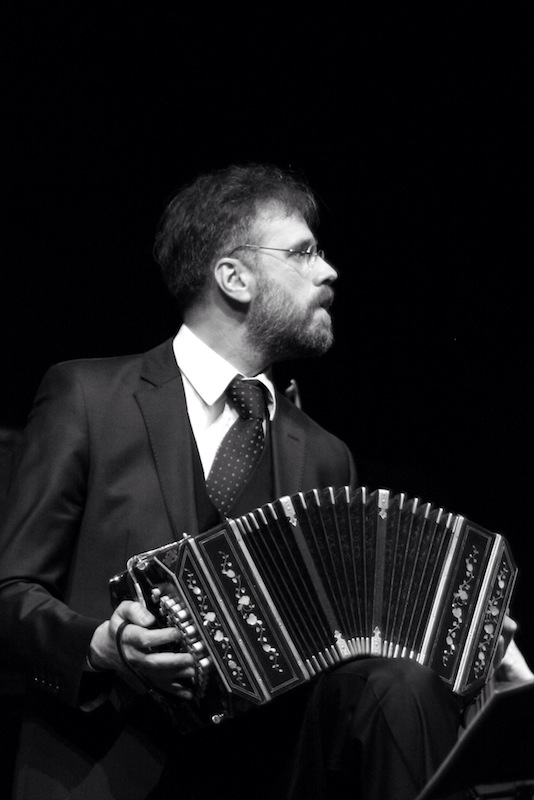 Which pieces will you be performing at the concert?

There are couple of my own compositions; our opening piece will be my composition Zodiacal Light, and that will be followed by pieces like Hello Dolly and One And Only Love.

Following that, vocalist Elif Çağlar will perform Whisper Not and then we will perform Piazzola’s ‘Concerto for A Quintet’ with Tolga Salman.

We will continue with a piece I wrote for my son, called ‘For Kaan’. It is a very high-tempo piece. He wasn’t an overly active child, but the piece turned out to be that way. We performed it for the first time in 2008 when Randy Brecker visited.

How will the orchestra change when transitioning from Armstrong to Piazzolla?

There are only stringed instruments, double bass and piano on the stage when we perform Piazzolla’s works. Other than that, the orchestra consists of the big band and the strings.

Actually, all genres have their own unique language and sentences and if you don’t use these you would not be talking in the same language as the music.

For example, there are governing elements in Turkish music for these sentences; scales and maqam modes that form when these scales come together, there are principles in the way the melody moves, the notes in the mode and parts of the the melodic line, the sounds should move together, if there is a jump then the melody following that should be played from the back to the front. If two jumping movements are used, for example, the general formation of Turkish music disintegrates. Every genre in the world has its own unique characteristics such as this. 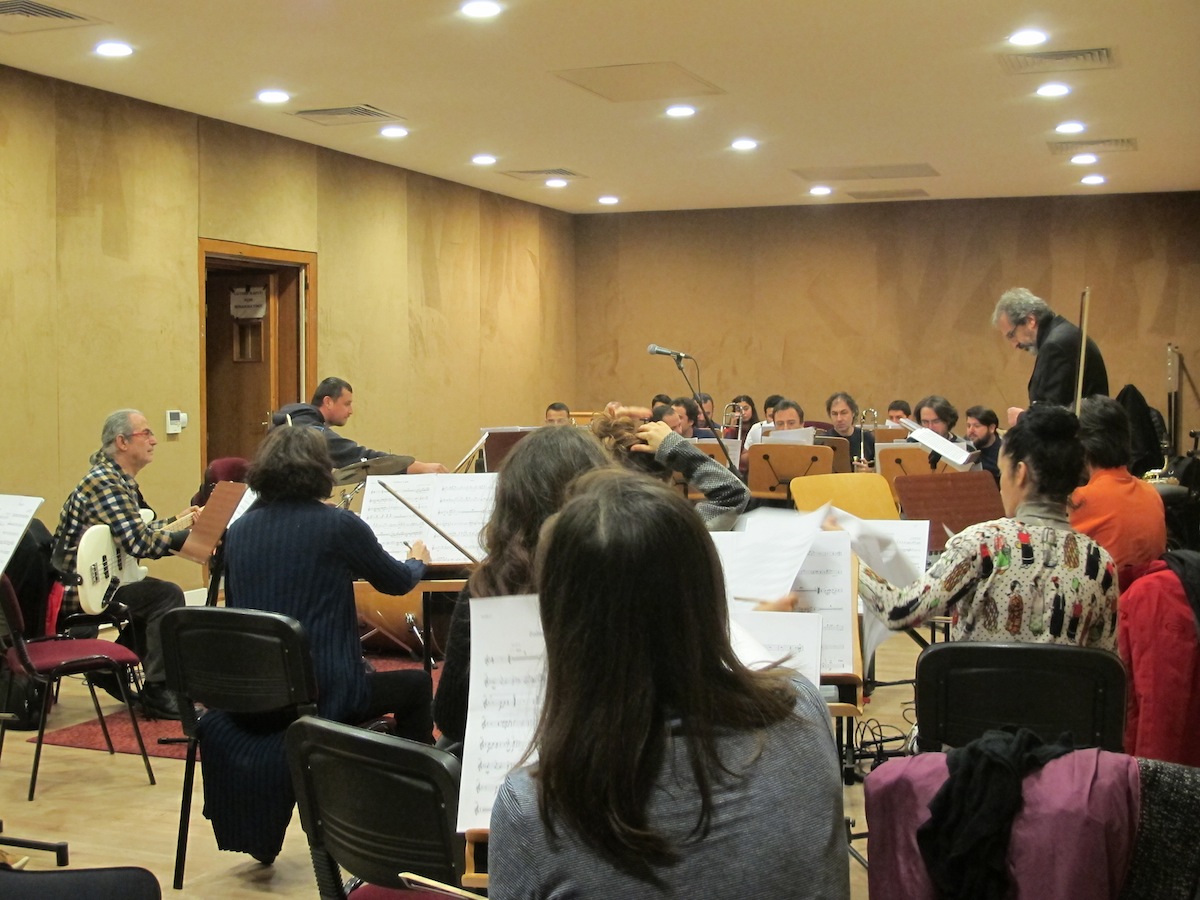 Which genre expresses you the best? How do you approach jazz and Turkish music?

I made my choice entirely towards tonal music. I split this subject into three topics;

1. My approach to the bebop period and my correlating pieces,
2. The pieces I wrote using the modern harmonic system of Wayne Shorter and Herbie Hancock,
3. Pieces based on Turkish music using jazz chords.

What I actually want to do is to use Turkish music sentences in jazz. To combine these two languages and the search for another style. Jazz has an incredibly rhythm, Turkish music is more monotonous even though it has beautiful melodies. Its expressive power could be enhanced through jazz rhythms. Or using Turkish music rhythms in jazz could add another dimension to the genre.