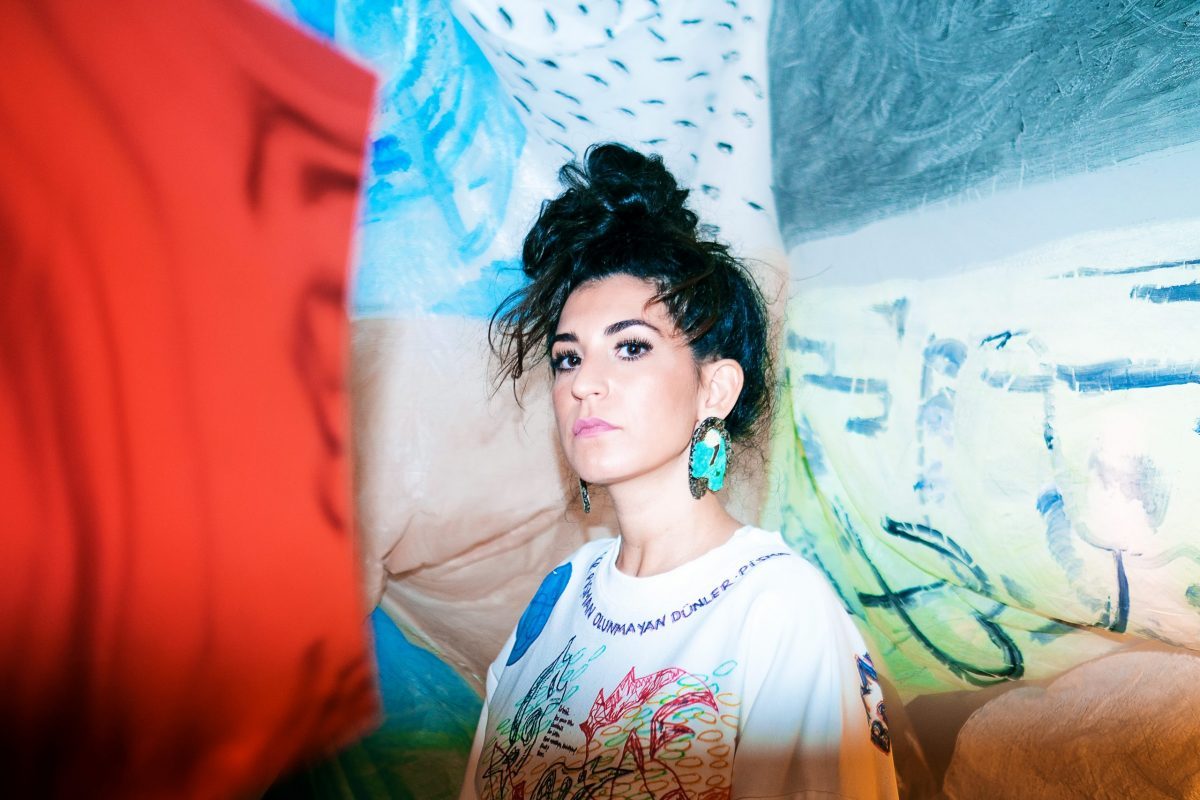 31st Akbank Jazz Festival, one of Turkey’s longest running festivals, will bring different colors of Jazz to the city between 1-10 October, for the 31st time.

Renowned as one of the most prestigious jazz festivals in Europe, Akbank Jazz Festival, in collaboration with Pozitif, will host special performances of over 100 artists from the Turkish Jazz scene in 10 different locations for its 31st year.

Akbank Jazz Festival left its mark in the history of jazz music in Turkey in 2020, when all dynamics have shifted and concerts postponed, through recordings, interviews and archival documentary shootings. The festival celebrates its 31st year by bringing audiences and musicians together once again.

Expanding its musical scope over the years by including various electronic, hip-hop and world music projects alongside classical and modern jazz works, Akbank Jazz Festival will transform the city this fall by bringing different genres of music together with jazz.

31st Akbank Jazz Festival will start on the 1st of October at Galataport Istanbul Package Post Office with the concert of Defjen Daf Ensemble which features Elif Çağlar’s songs which fuse jazz with other genres such as funk and world music.

Babylon, Zorlu PSM, The Badau, Nardis Jazz Club, Bova are joined by Galataport Istanbul Package Post Office, Gazhane Museum and Swissotel Sultan Park with their venues. callinghouse will host the dynamic stage of the festival while Jazzy Brunch will take place at Bizim Tepe with the performance of Flapper Swing. 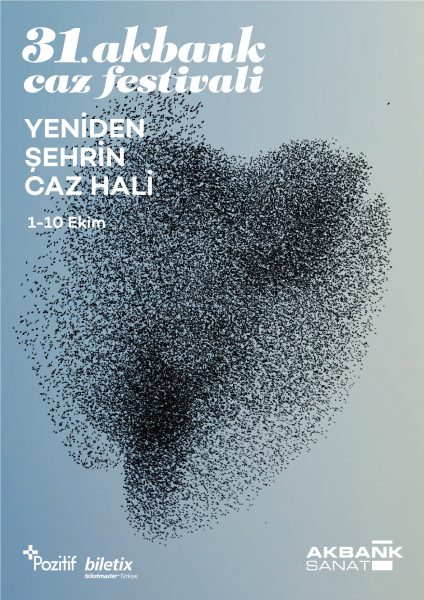 Special projects will be featured at the festival this year

These special projects include: In “OttoJazz” Ensemble, which features Turkish maqam music interpreted through jazz arrangements, Cenk Erdoğan will be accompanied by ney player Muhammed Ceylan and kemençe player Emre Erdal.  Ramazan Sesler will feature Anıl Şallıel on the saxophone and Kaan Bıyıkoğlu on the piano with their “Babadan Oğula Bir Gırnata Efsanesi” project. They will take the audience on a journey from Thrace to the rhythms of the Balkans.

Selen Gülün will present her “Kadınlar Matinesi” project, which aims to increase the visibility of women songwriters and composers, on an evening that will commemorate Mehmet Uluğ. Gülün will be accompanied by Çağıl Kaya, Özge Fışkın and Jülide Özçelik for the first time.

Güç Başar Gülle will perform his latest project “Synthetic Vision”, which takes inspiration from the multi-dimensional aesthetics of Ottoman-Turkish music, for the first time during the 31st Akbank Jazz Festival.  İlhan Erşahin’s İstanbul Sessions’ album “Bir Zamanlar Şimdi”, released last year, will be performed for the first time during the festival. Erşahin will be accompanied by esteemed musician Arto Tunçboyacıyan.

A prolific name of the hip-hop scene, beatmaker, producer, and MC Da Poet and trumpeter Barış Demirel who has come into prominence with his solo work as well as collaborations, join forces in the Akbank Jazz Festival. Having worked together in countless productions, the duo released their debut EP DPBD in 2020. Da Poet and Barış Demirel’s performance is a combination of their own music taste and musical output that has influences of hip-hop, rap, funk, lo-fi, Anatolian-psychedelic and dub.

Kamufle & Lara Di Lara will perform at open air theater on the 2nd of October at Gazhane Museum and they will meld many genres together during their concert.

Okay Temiz started his journey with Oriental Wind in the beginning of the 70s in Stockholm and will continue on his path during the 31st Akbank Jazz Festival.  Baki Duyarlar will be joined by two important guests  Şennur Dinleyen and Tolga Karaslan as he presents “JazzArk Project”. One of the most successful drummers on the Turkish jazz stages, Ediz Hafızoğlu will be joined by Ceylan Ertem.

Kaan Çelen will perform his “NA-ZI-LE” album as he shares the stage with prominent musicians Tolga Bilgin, Tamer Temel, Ercüment Orkut, Volkan Topakoğlu.  Oğuz Büyükberber’s contemporary compositions will intermingle with the elements of jazz and Turkish music as we listen to  Can Kozlu, Derya Türkan, Tolga Tüzün and Apostolos Sideris the same evening. 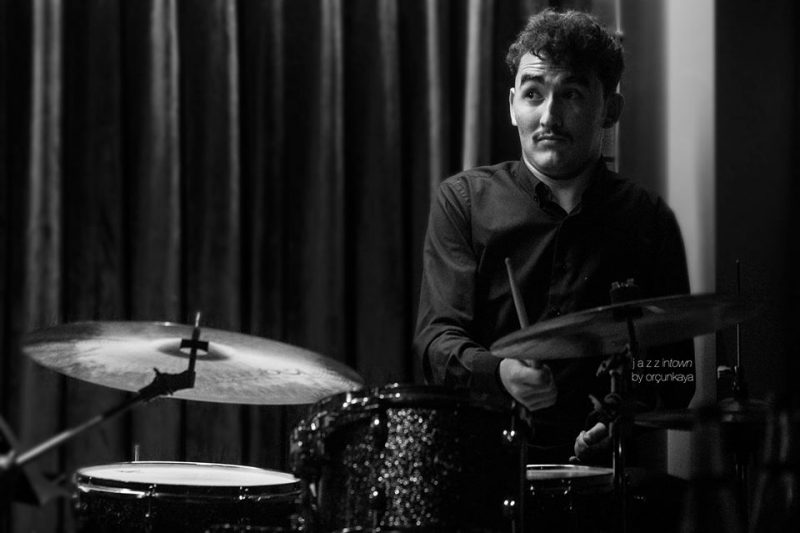 Incorporating different styles into her music, Deniz Taşar performed in Turkey and abroad with various musical projects, in addition to her solo albums. Following her second album “Pişman Olunmayan Dünler” released in February 2021, Deniz Taşar will take the stage at Akbank Jazz Festival at Nardis Jazz Club. She will be accompanied by Yunus Belgin and Atılgan Nalıncıoğlu, the 2020 winners of JAmZZ competition.

Mousikē will be waiting for us at the callinghouse, one of the new venues of the festival, as they are accompanied by the new media artist /da.

Tickets of the 31st Akbank Jazz Festival are available on Biletix. For detailed information: